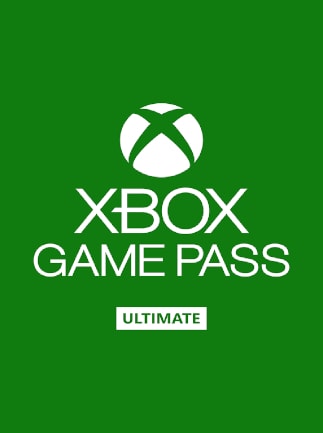 With Xbox One Ultimate Game Pass, you gain access to all the content offered by Xbox Live service, including social platform, free and discounted games and more.