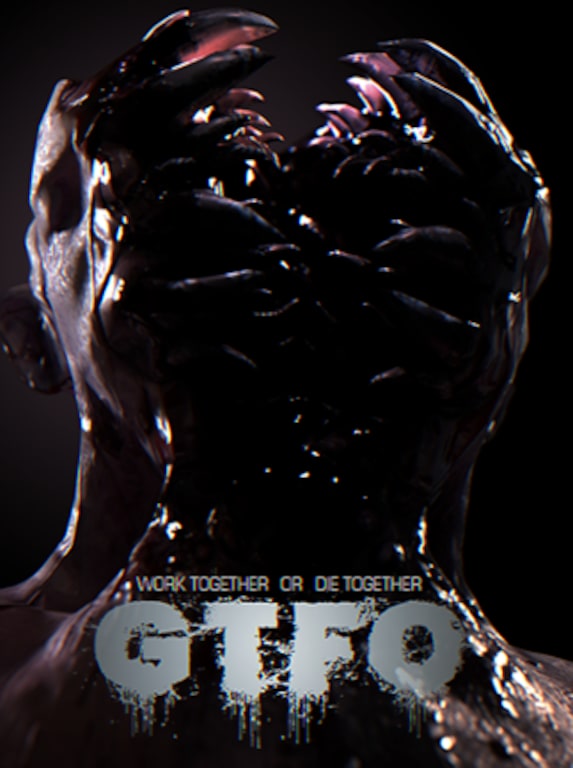 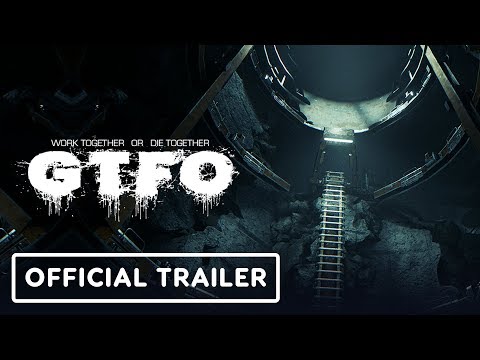 GTFO is a cooperative FPP shooter in the survival horror convention, which was released as early access in 2019. Take the role of four players and explore an underground monster prison to complete your mission. The gamep ...