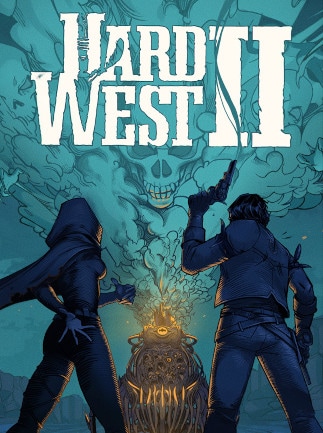 Hard West 2 is a journey to the heart of darkness in the American West. Take control of a supernatural posse and catch the mysterious Ghost Train. Outsmart, outcheat and outgun your enemies in this turn-based tactics gam ...