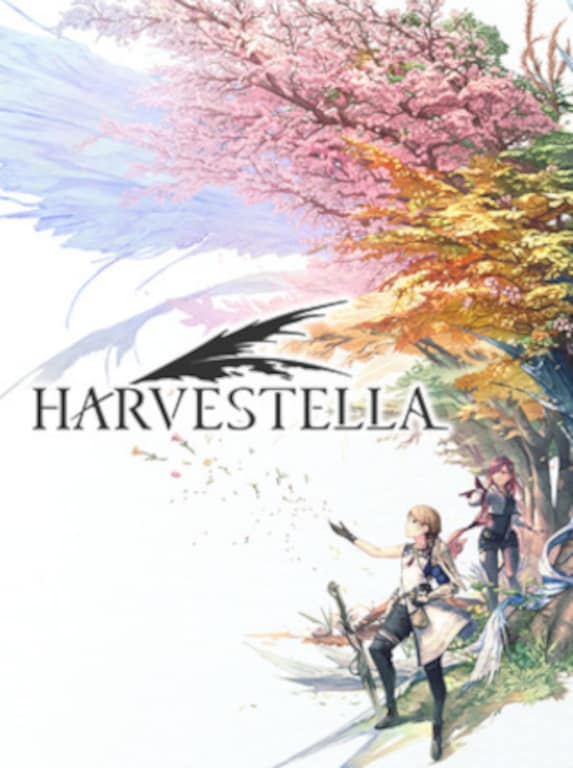 HARVESTELLA, an all-new life-simulation RPG from SQUARE ENIX! Our protagonist awakens during the height of Quietus, a disaster that visits with the changing of each season – and a threat to all life.Lead a life of self-s ...