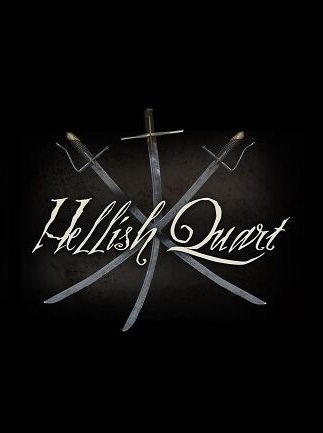 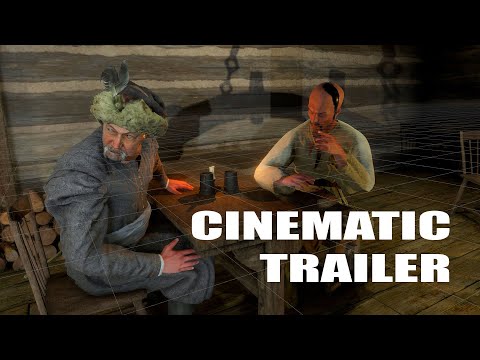 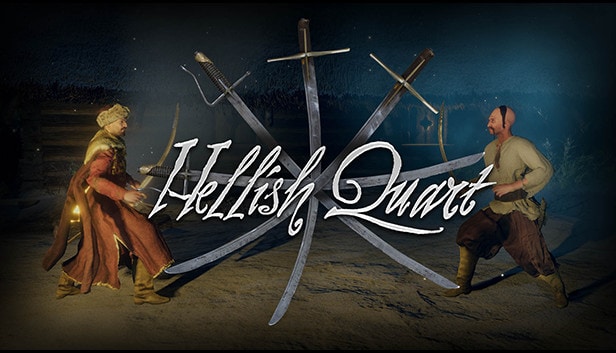 Hellish Quart is a fighting game that puts emphasis on swordplay and realistic experience. It takes place in Polish–Lithuanian Commonwealth, so expect to see a lot of familiar elements from the 17th century.