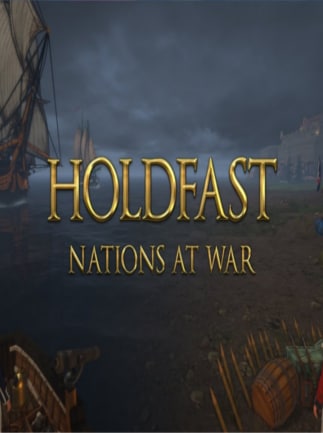 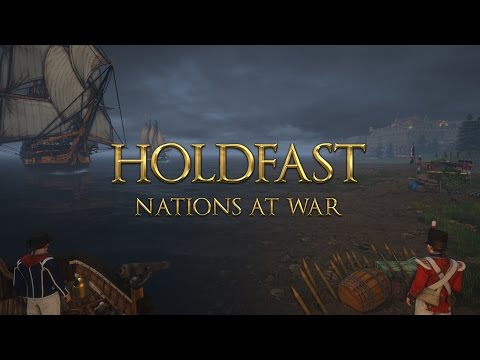 Load up the musket! Enemies on the horizon!Holdfast Nations At War is an action game that takes place during the Napoleonic Wars. It would seem that there is already an abundance of games on the market that somehow refer ...

910
4
View comments
Ask about the product