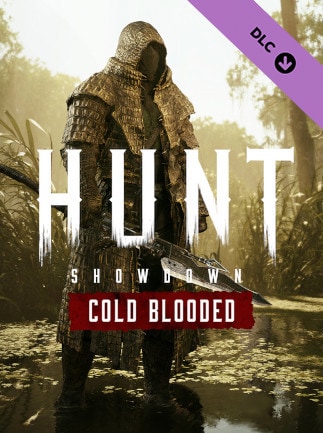 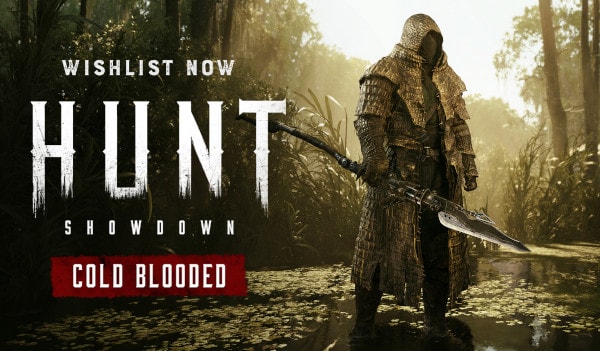 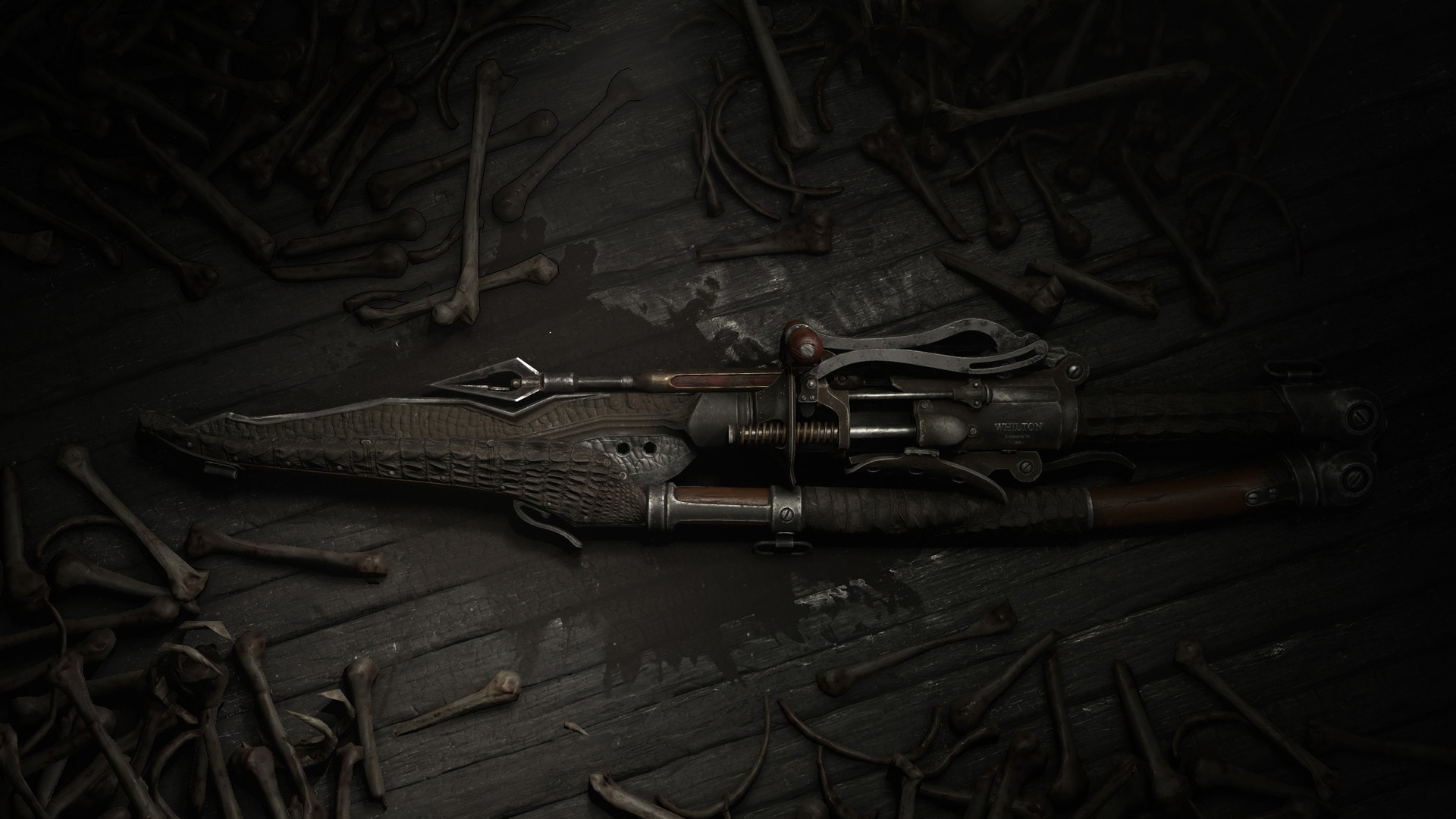 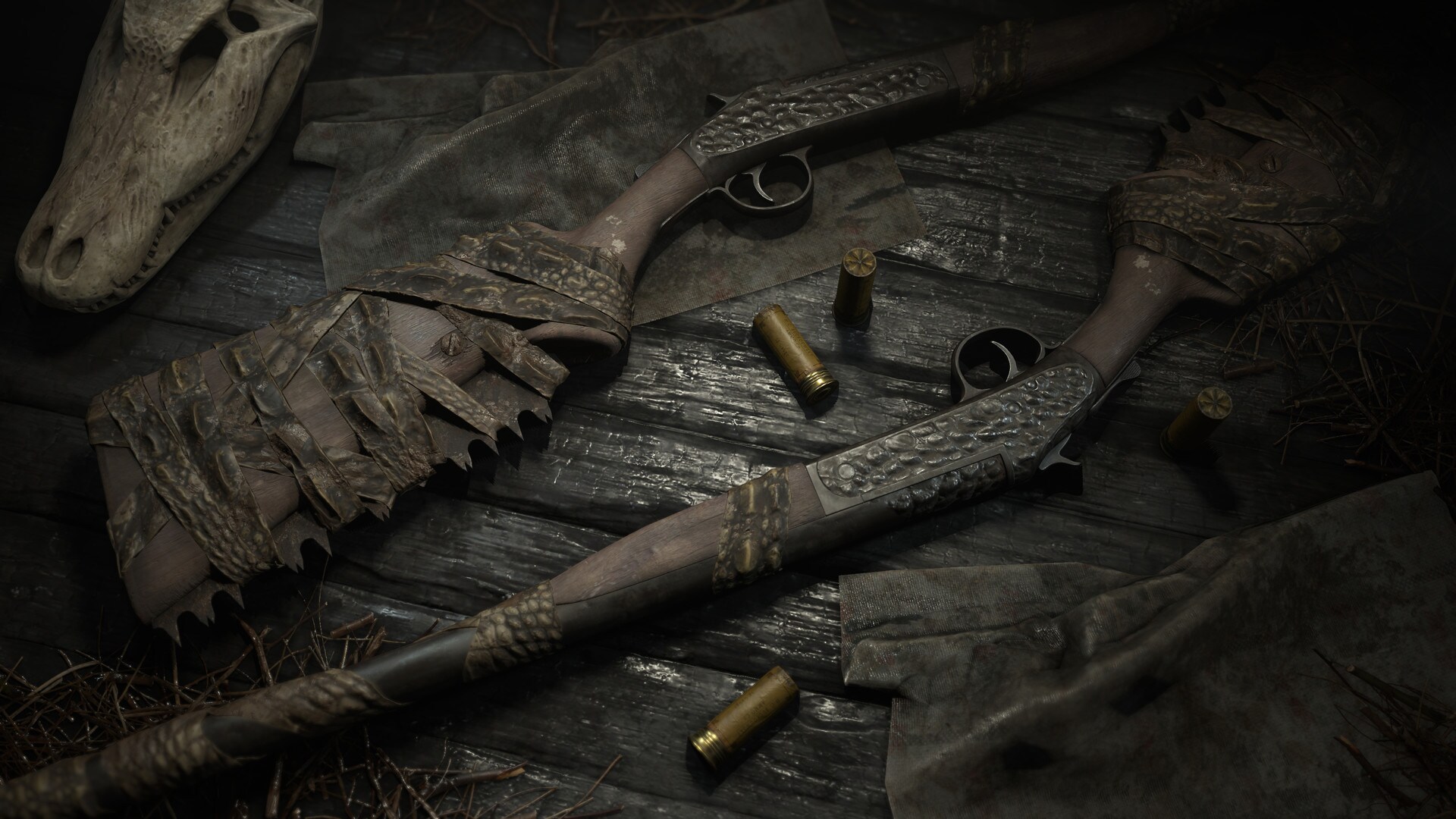 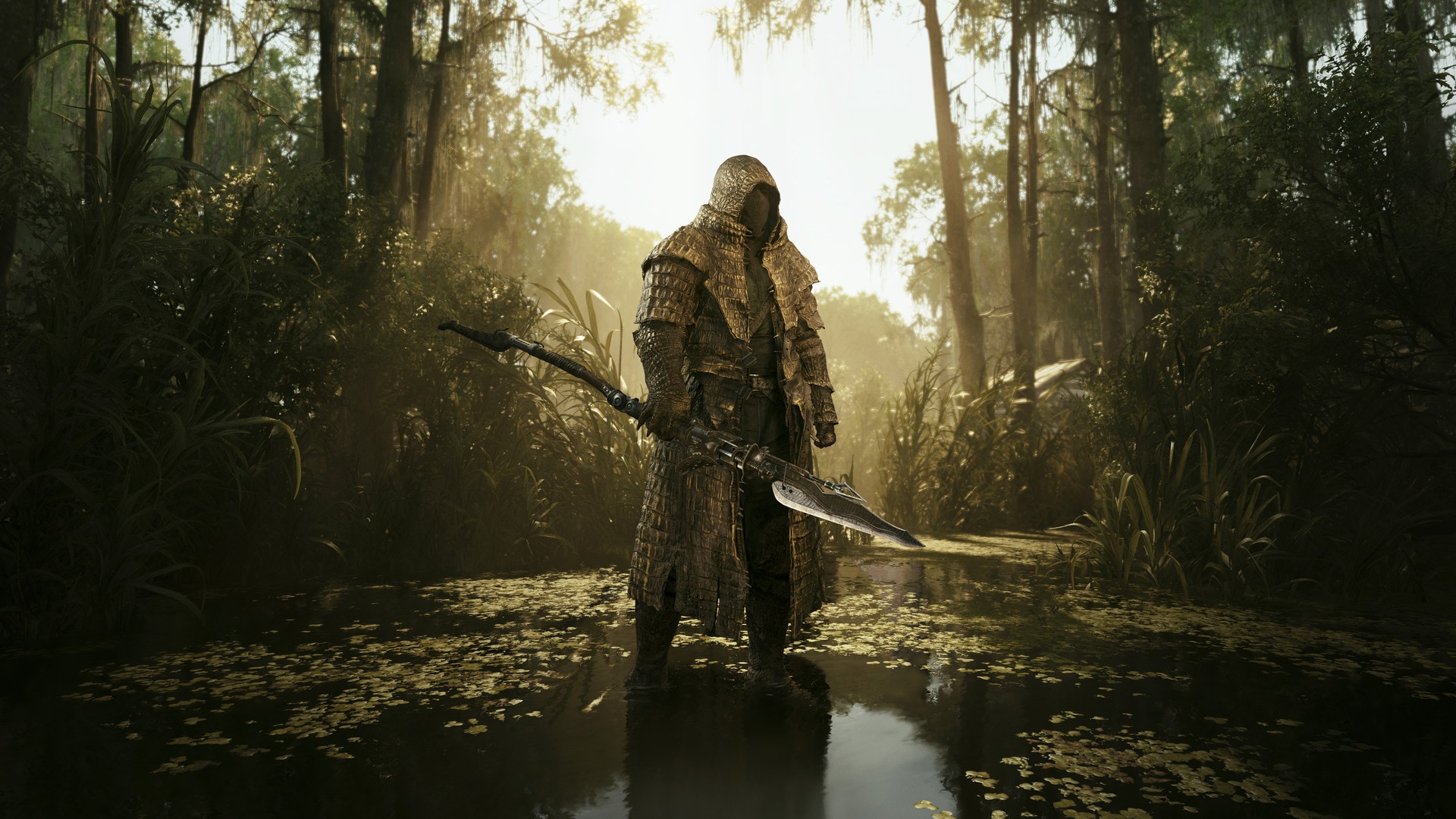 The Bayou teemed with alligators once, their skins plentiful bounty for hunters like Keith Cowen. Apprenticed to the cruel and ambitious alligator hunter Frank Gravel, Cowen earned his keep on the flesh and hide of that ...