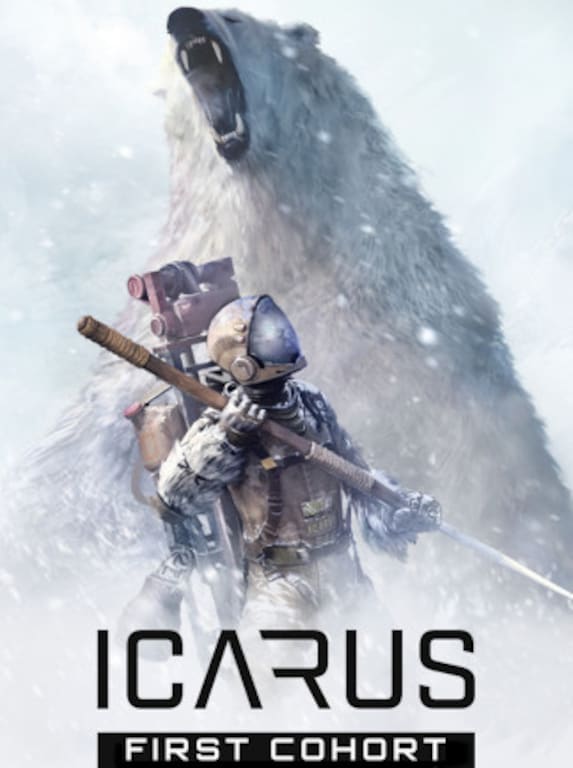 Icarus is a PvE survival game developed by RocketWerkz. The game is set on the titular Icarus - a hazardous planet that serves as the game's PvE arena. There, the player will encounter hostile fauna and toxic atmosphere ...