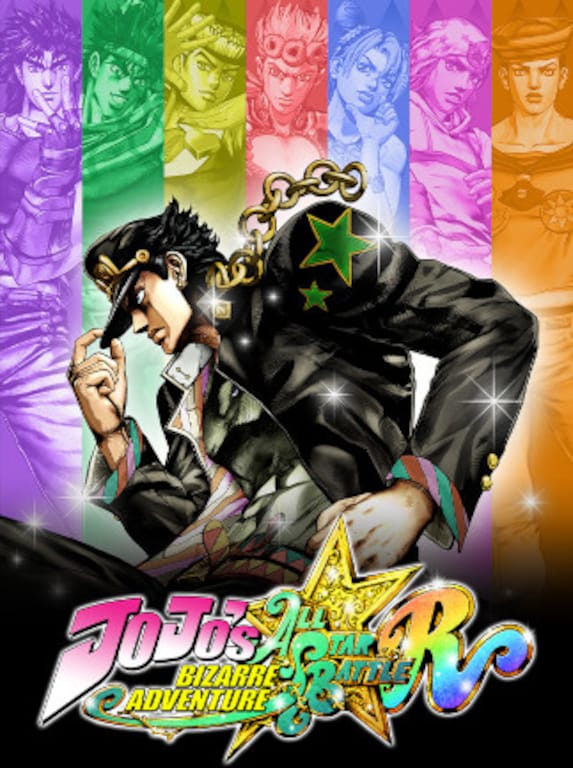 Hirohiko Araki's masterpiece, brought to life as a fighting game! Battle with 50 colorful characters, wielding Stands, Hamon, and more! See how characters who could never meet in the story interact when they come face to ...