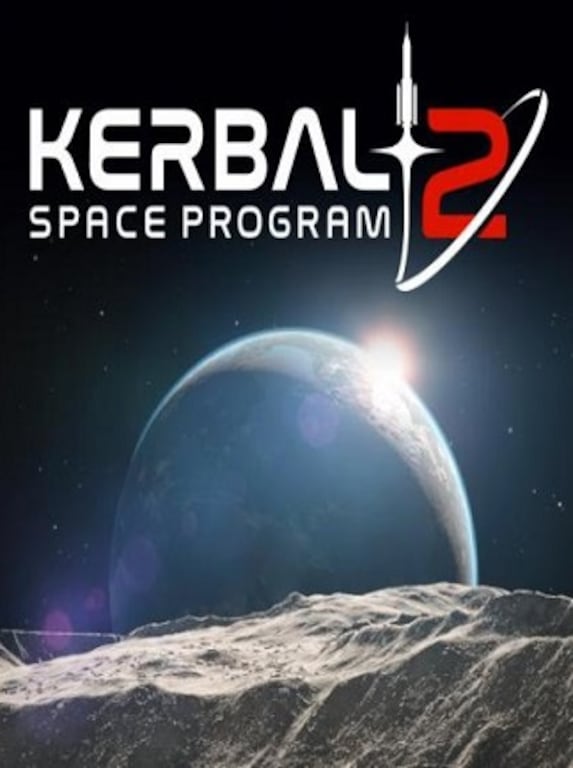 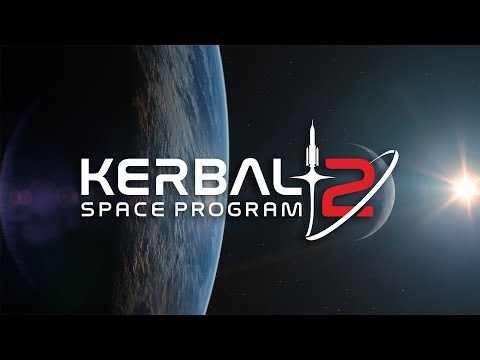 Kerbal Space Program 2 is the sequel of a well-received space travel simulator game, developed by Suad studio. The continuation is the result of work done by the new developer - Intercept Games. KSP 2 improves the origin ...