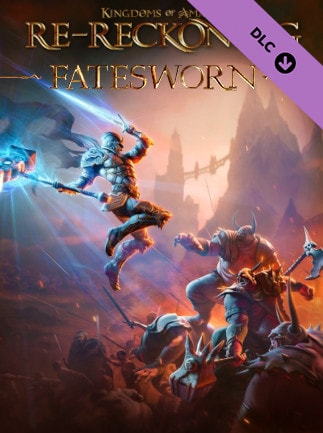 After decades of conflict, the disastrous Crystal War has finally ended, and the Tuatha warlord Gadflow has been defeated. As the people of Amalur’s ravaged Faelands turn their gaze toward a welcome peace and the work of ...