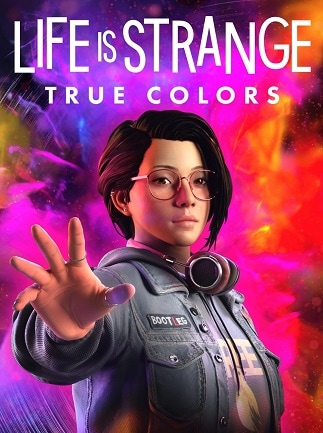 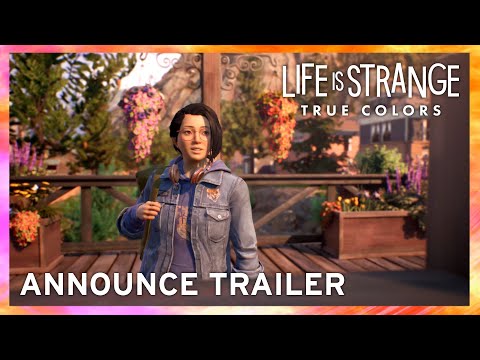 Life is Strange: True Colors takes you to Haven Springs, Colorado. Meet Alex Chen, a girl with a troubled childhood, and help her with uncovering the truth about the town's and its residents' dark past.