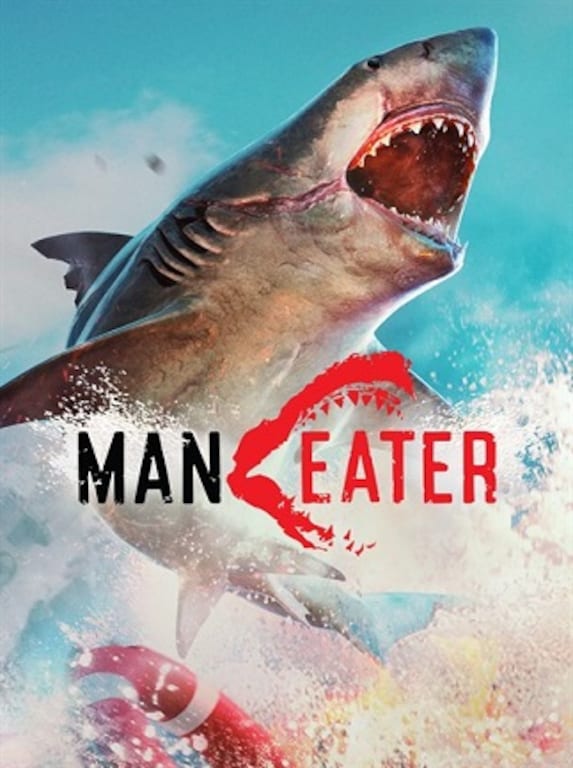 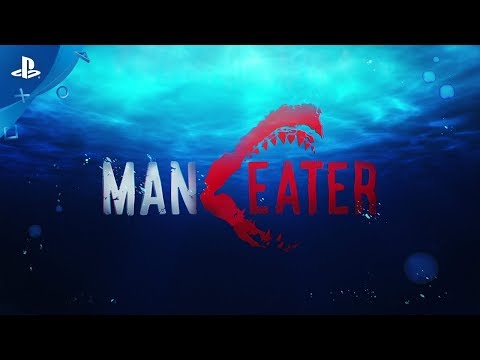 Maneater is an action role-playing game released for Microsoft Windows, Xbox One and PlayStation 4 in 2020. In the game, the player takes control over a Bull Shark that has to survive in the changing environment and get ...