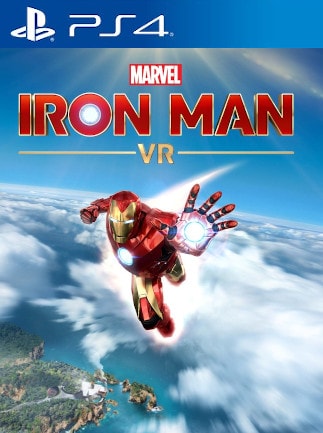 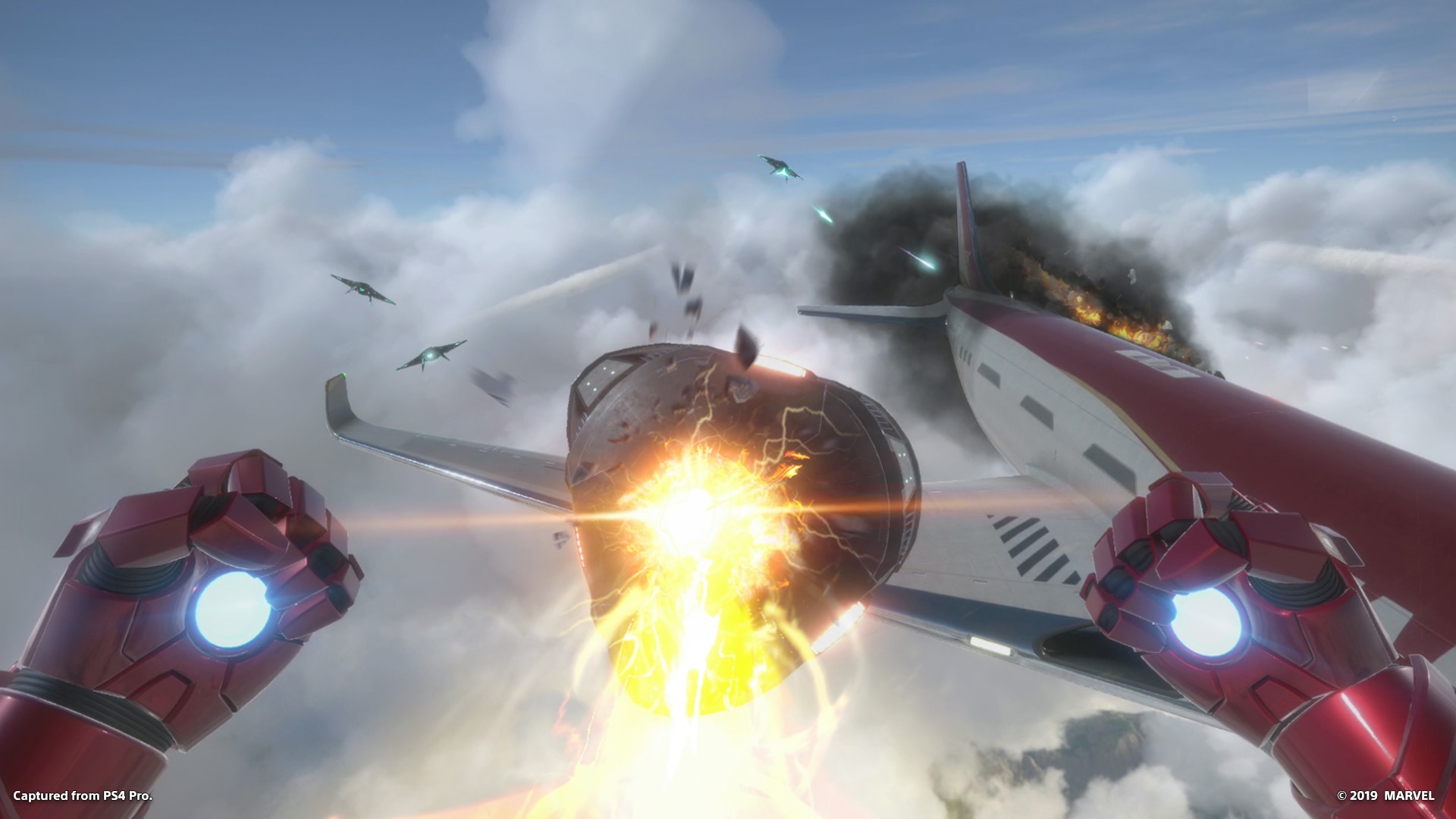 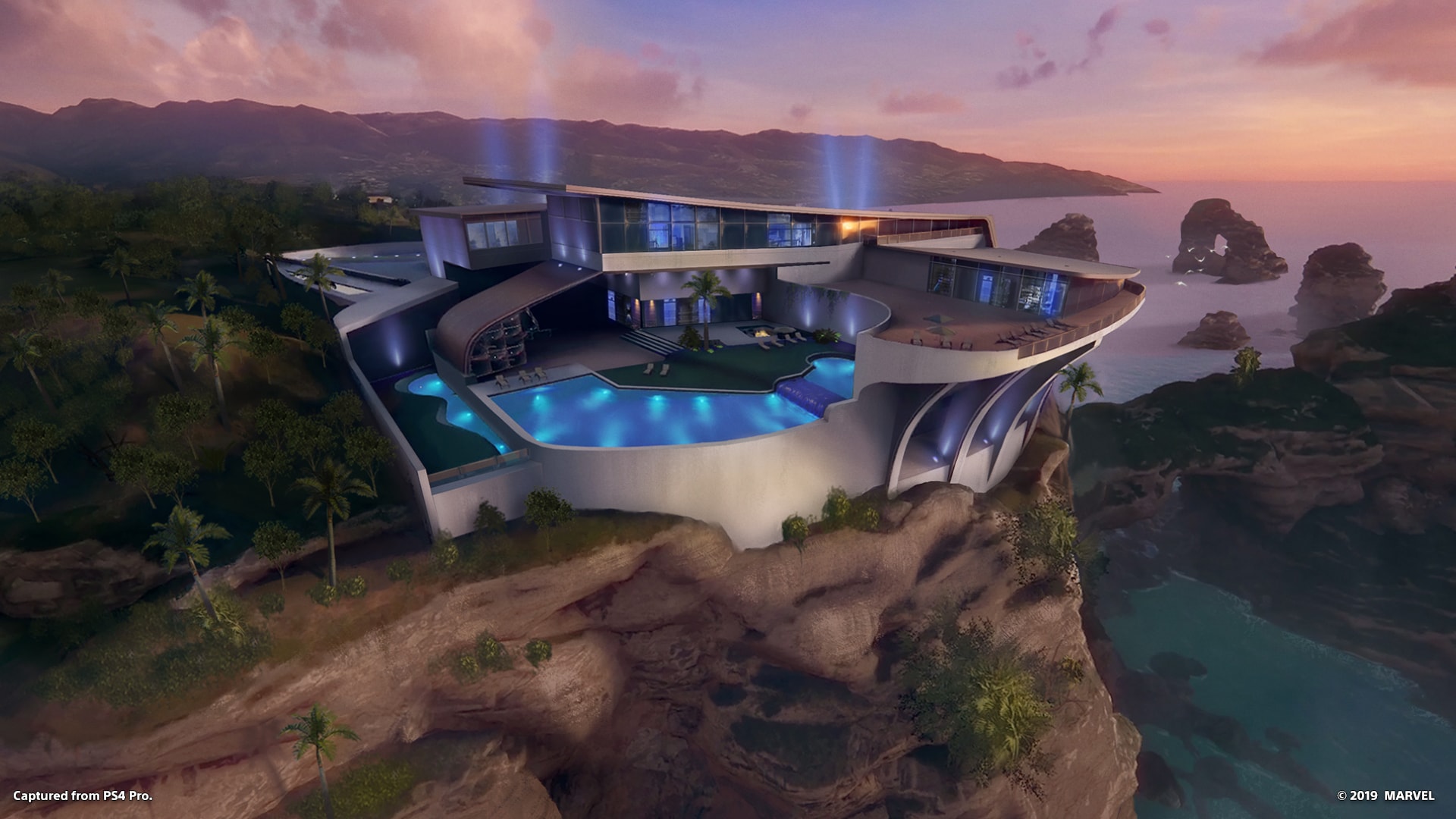 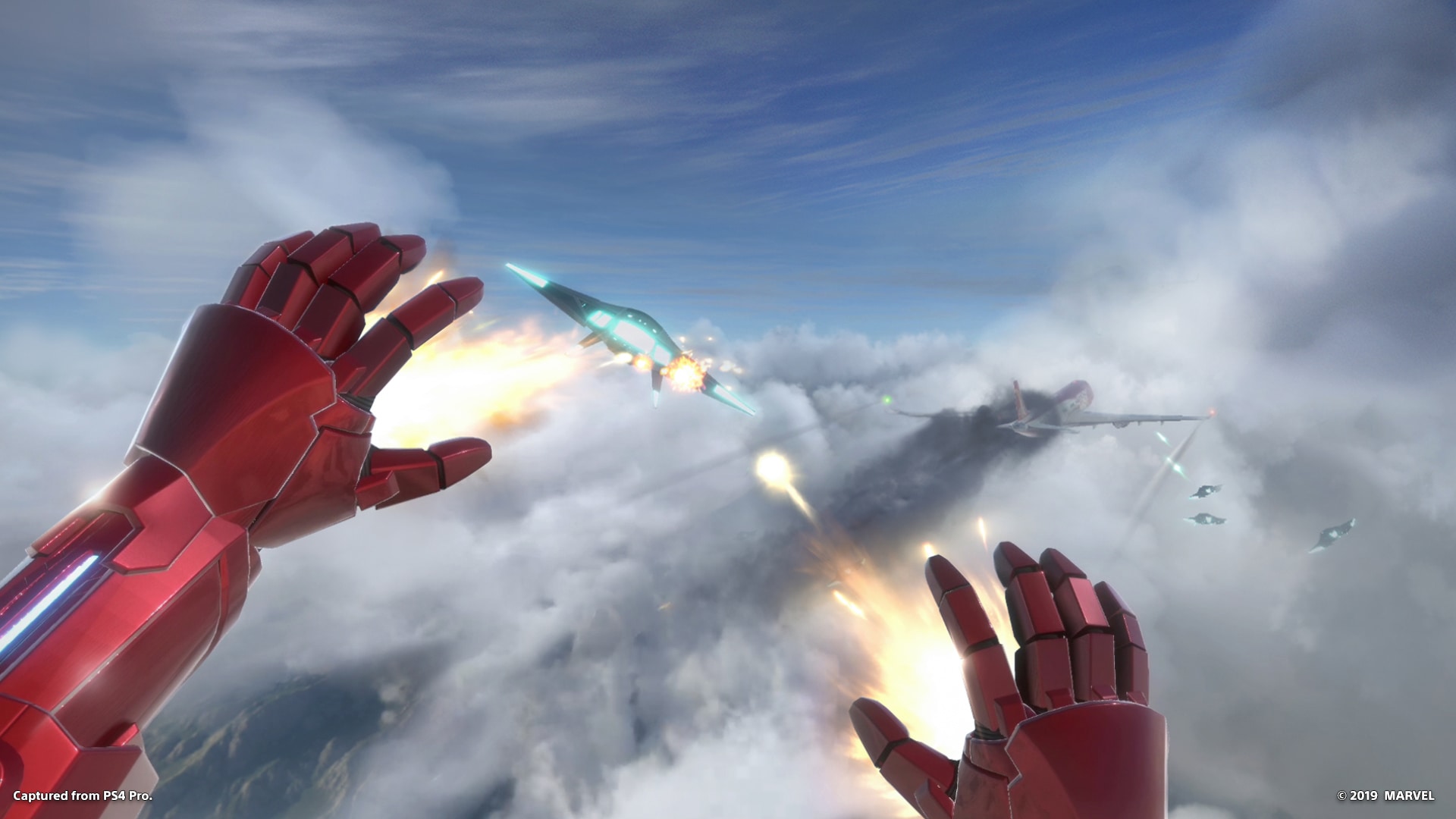 Marvel’s Iron Man is an action game created with the aim of Virtual Reality gameplay (VR) created by Cmouflaj studio. With the game, players have a unique opportunity to jump into world-famous Iron Man armor and fight a variety of enemies in spectacular encounters.