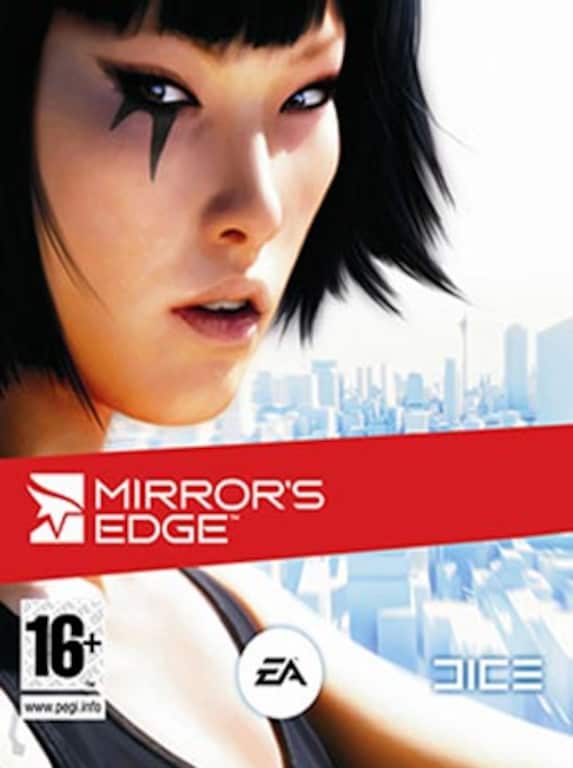 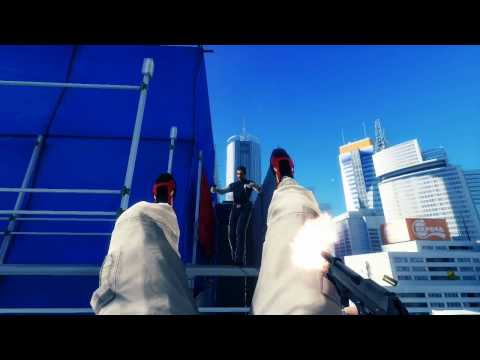 Mirror's Edge is an action platform video game developed by DICE and released thanks to Electronic Arts in 2008 for the Xbox 360 and PlayStation 3 and a year later for PC. This unique puzzle title presents an alternative ...