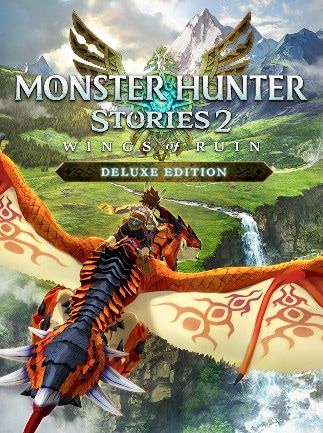 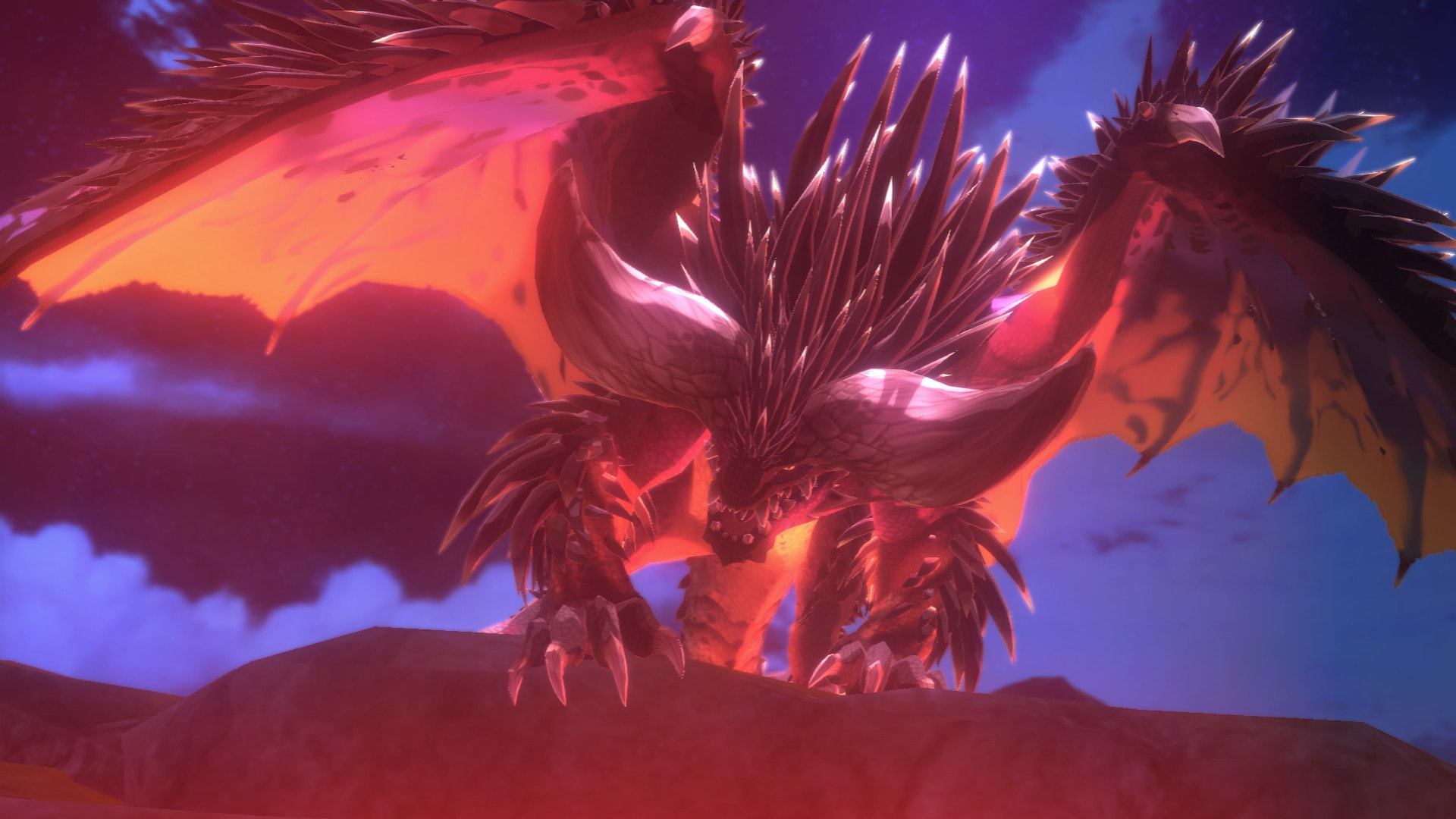 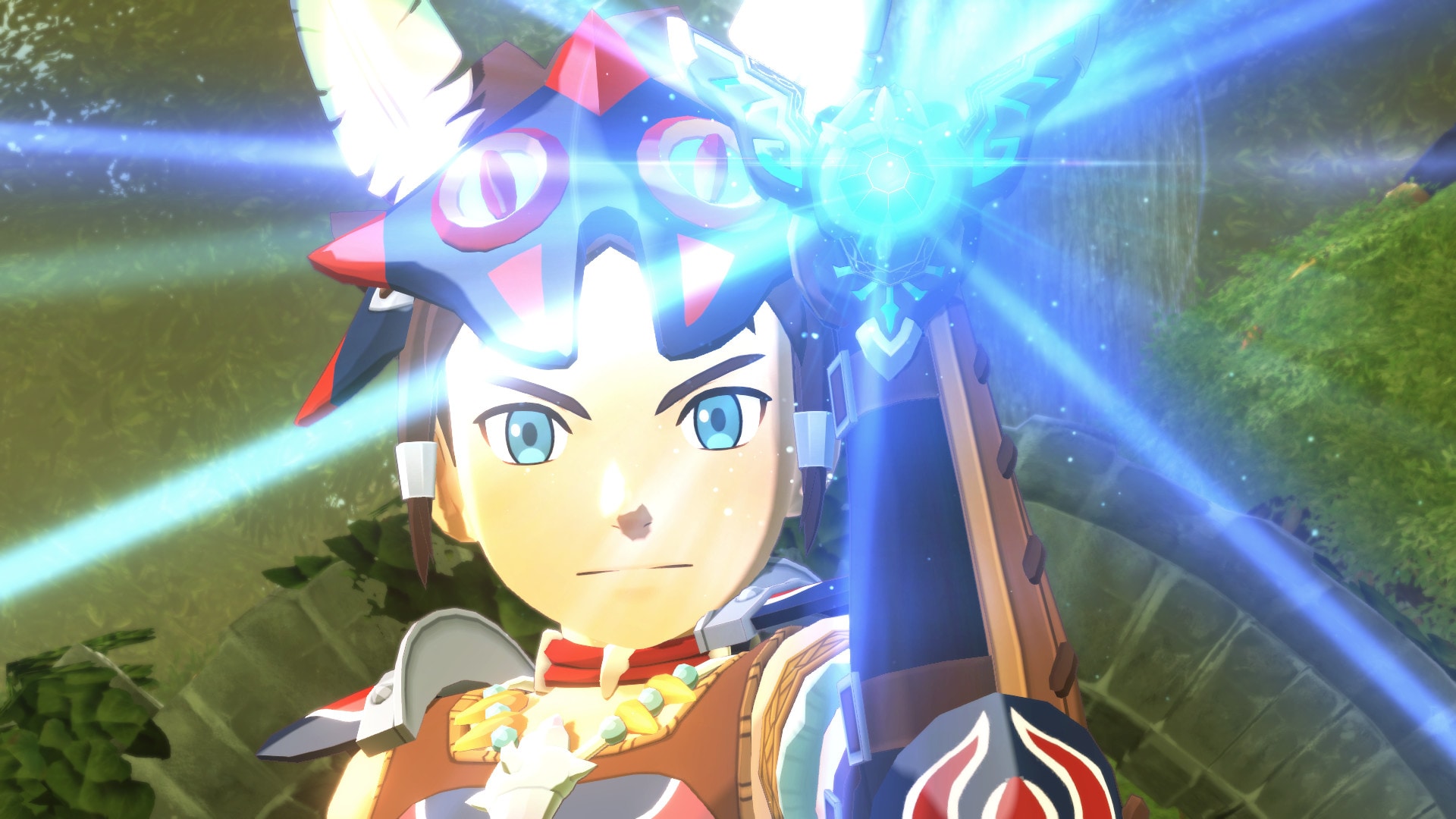 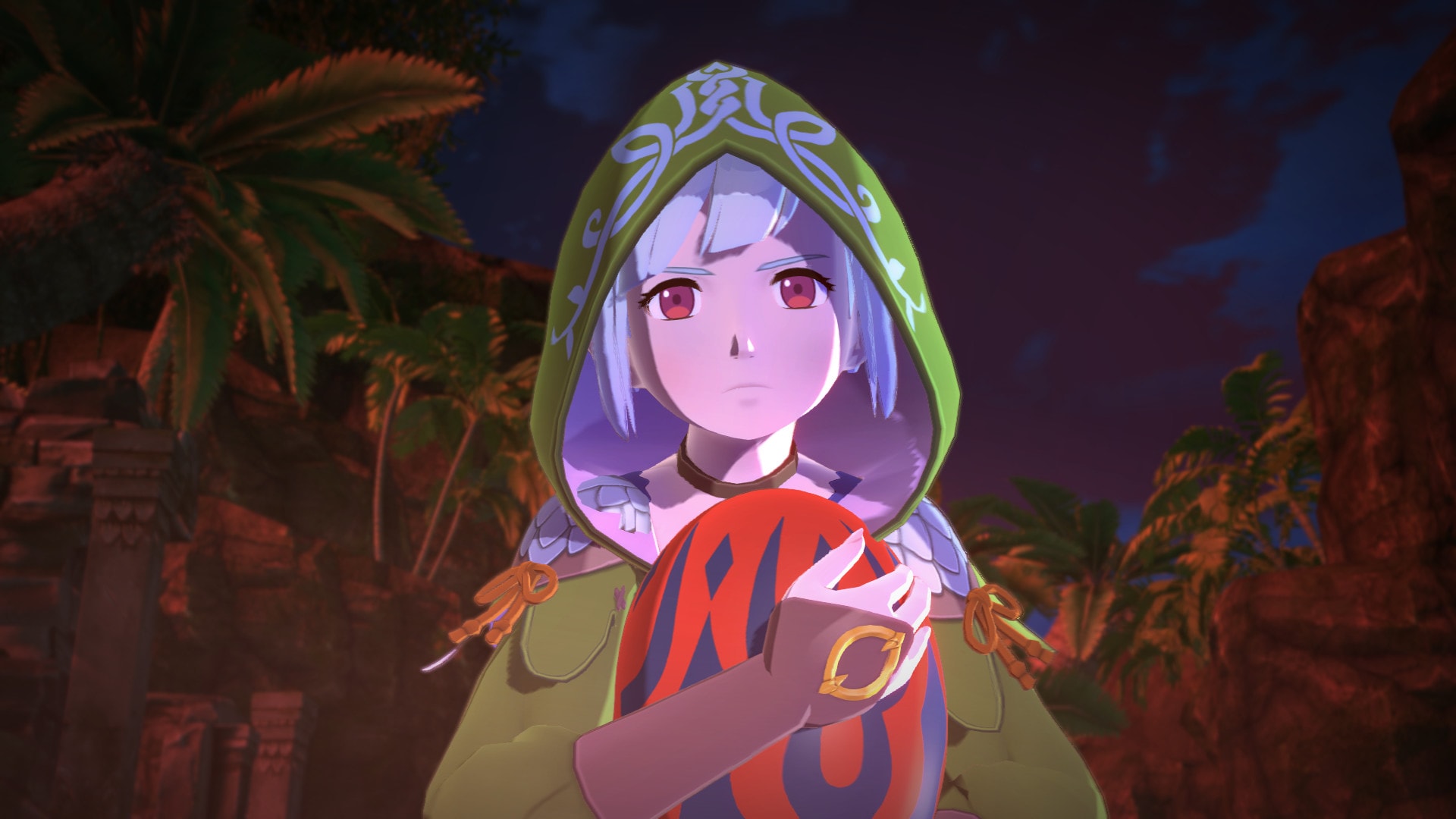 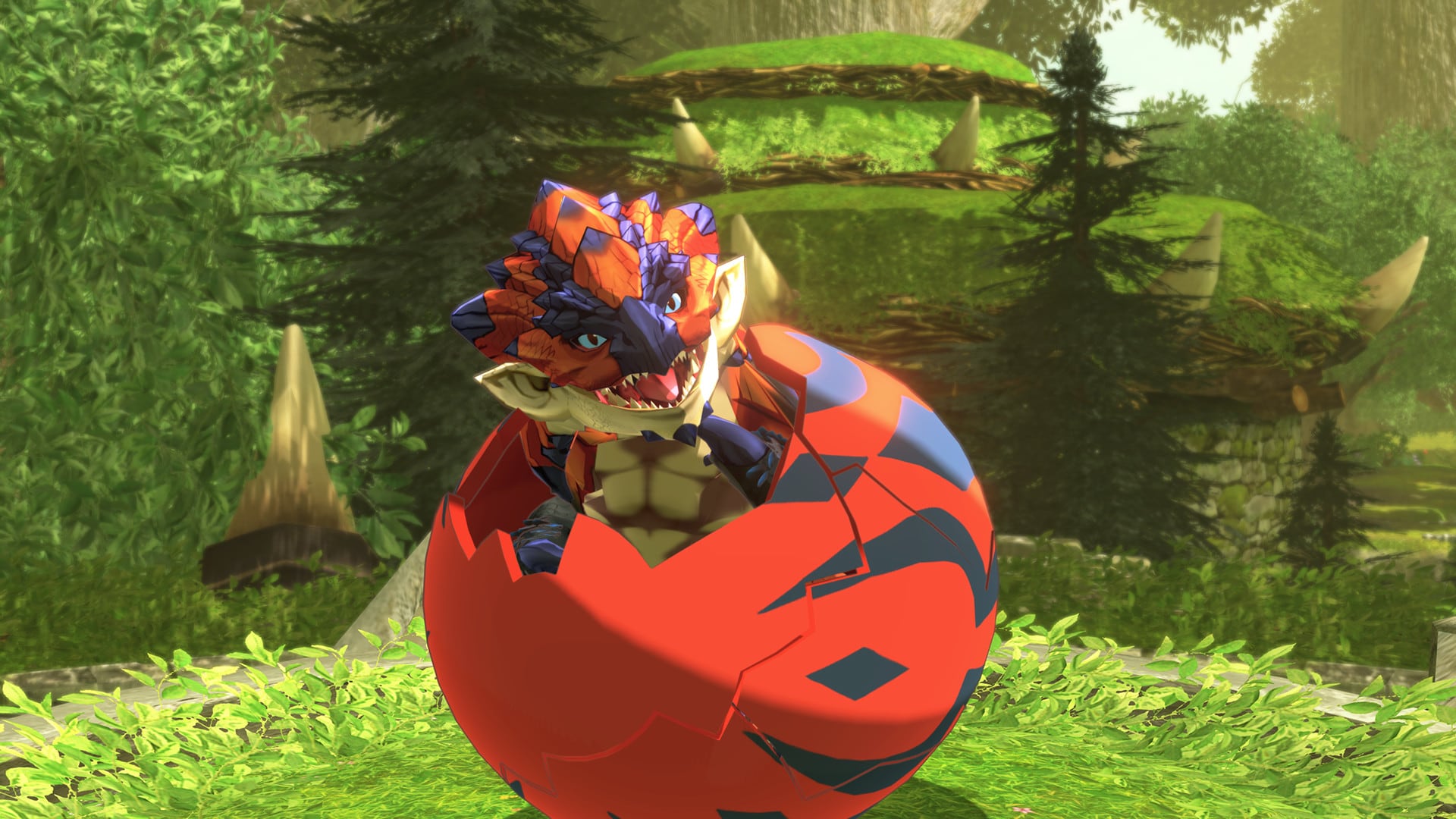 Monster Hunter Stories 2: Wings Of Ruin is a turn-based RPG developed by Capcom, and released in August 2021. The game is focusing on presenting a story, introducing a new engaging plot, full of unique characters, locati ...