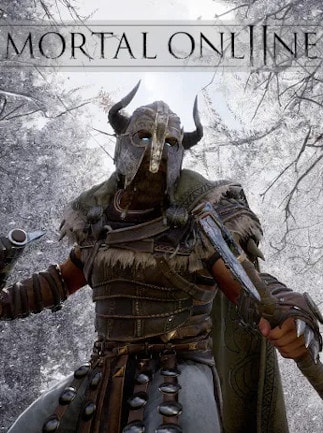 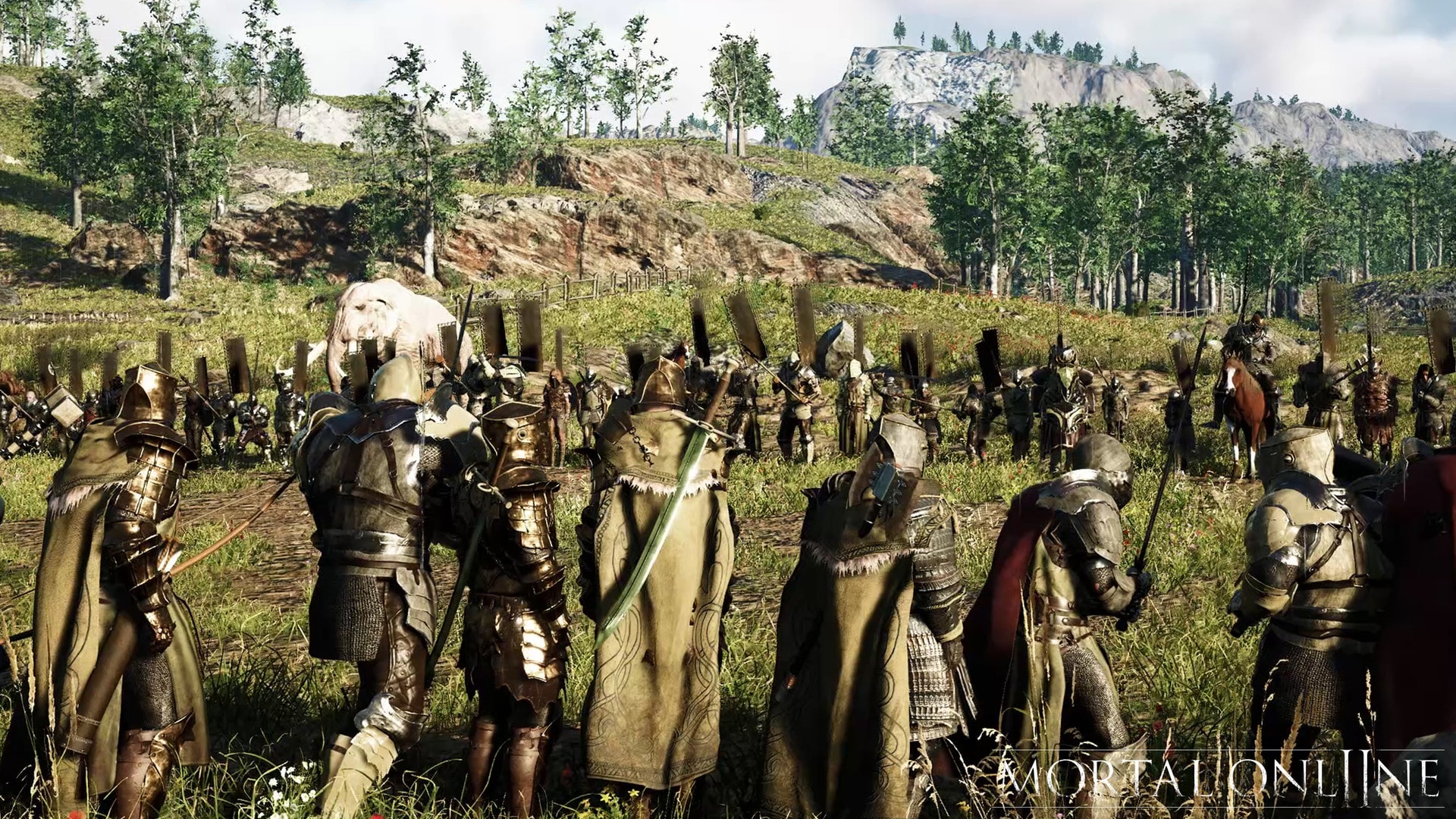 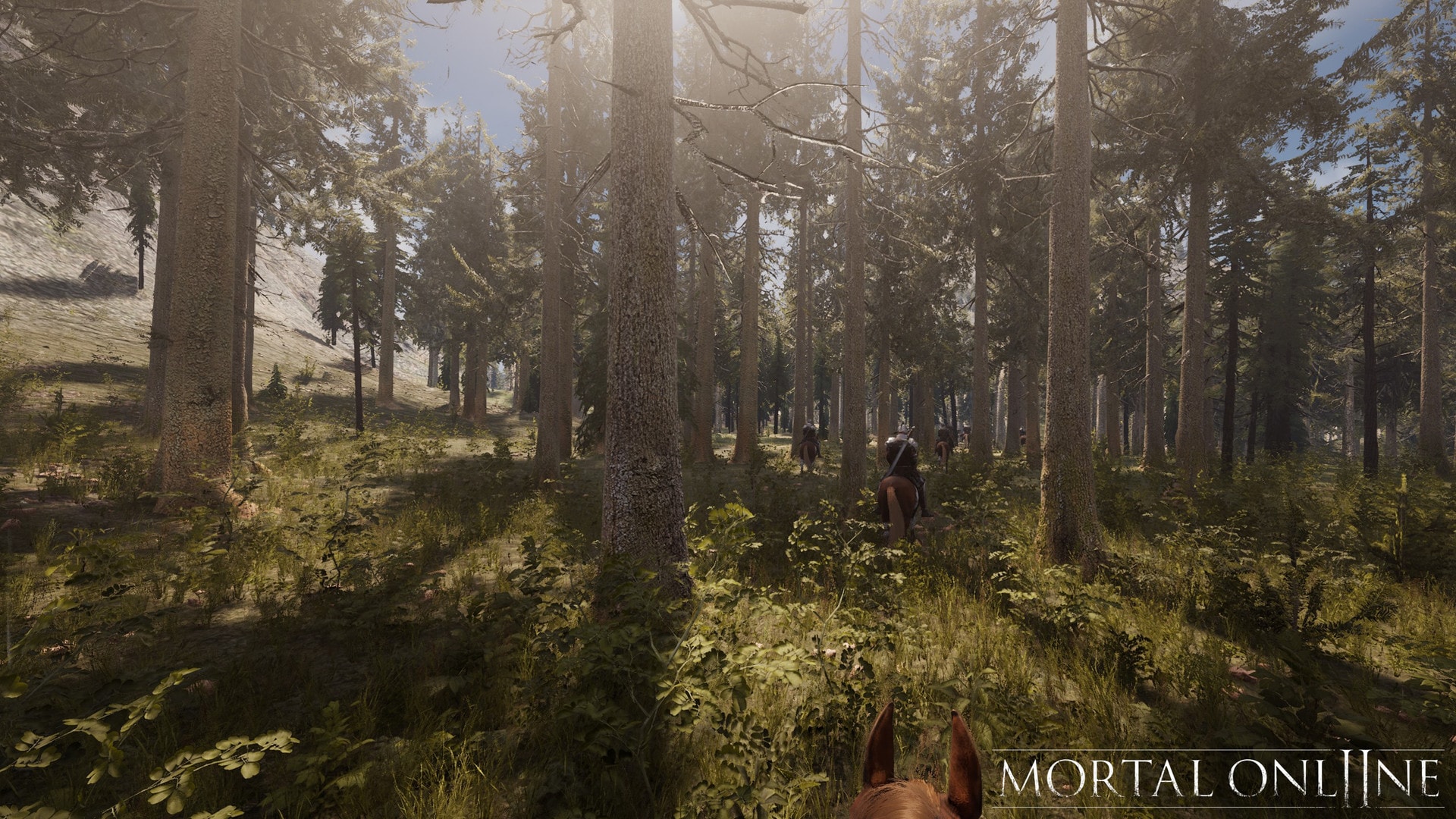 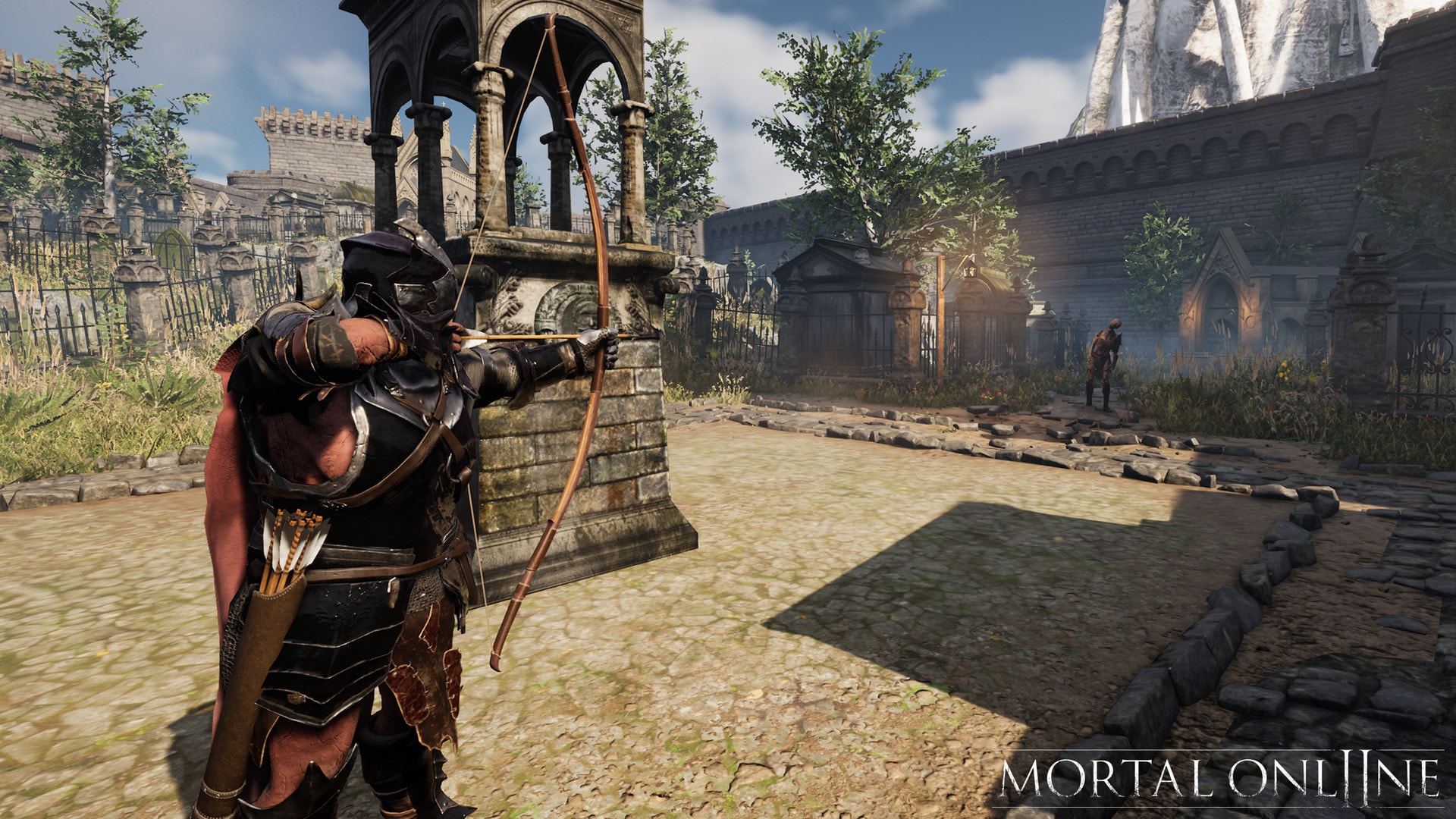 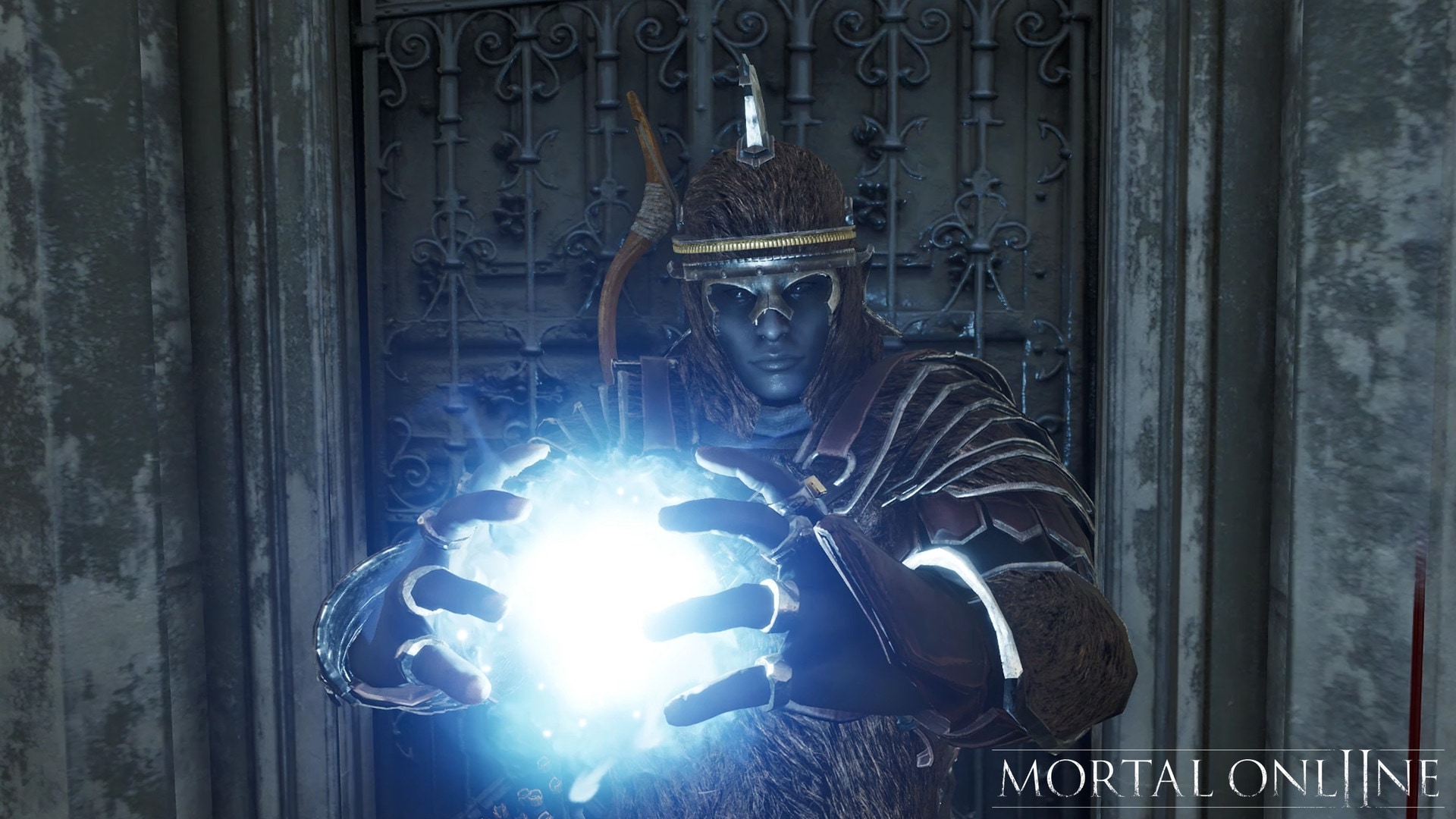 Mortal Online 2 is the long awaited sequel to Star Vault’s long running first person sandbox MMORPG. Explore a massive open sandbox world and choose your own path, but be aware, danger lurks around every corner in this f ...