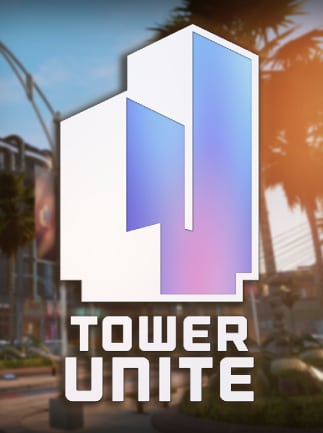 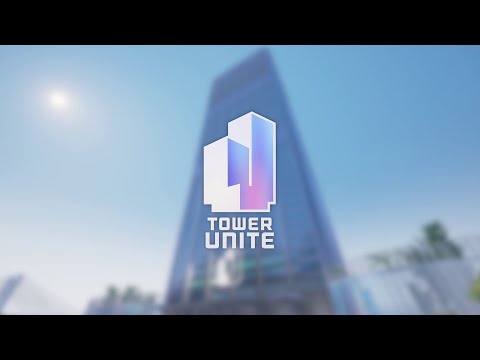 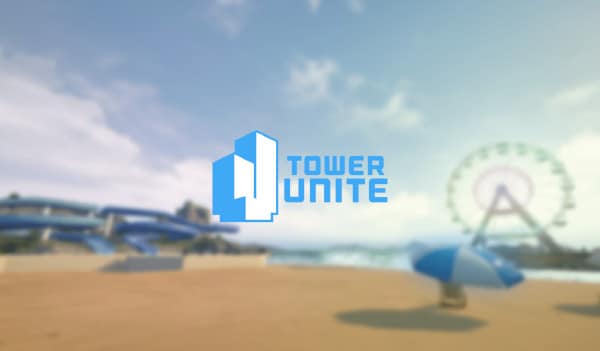 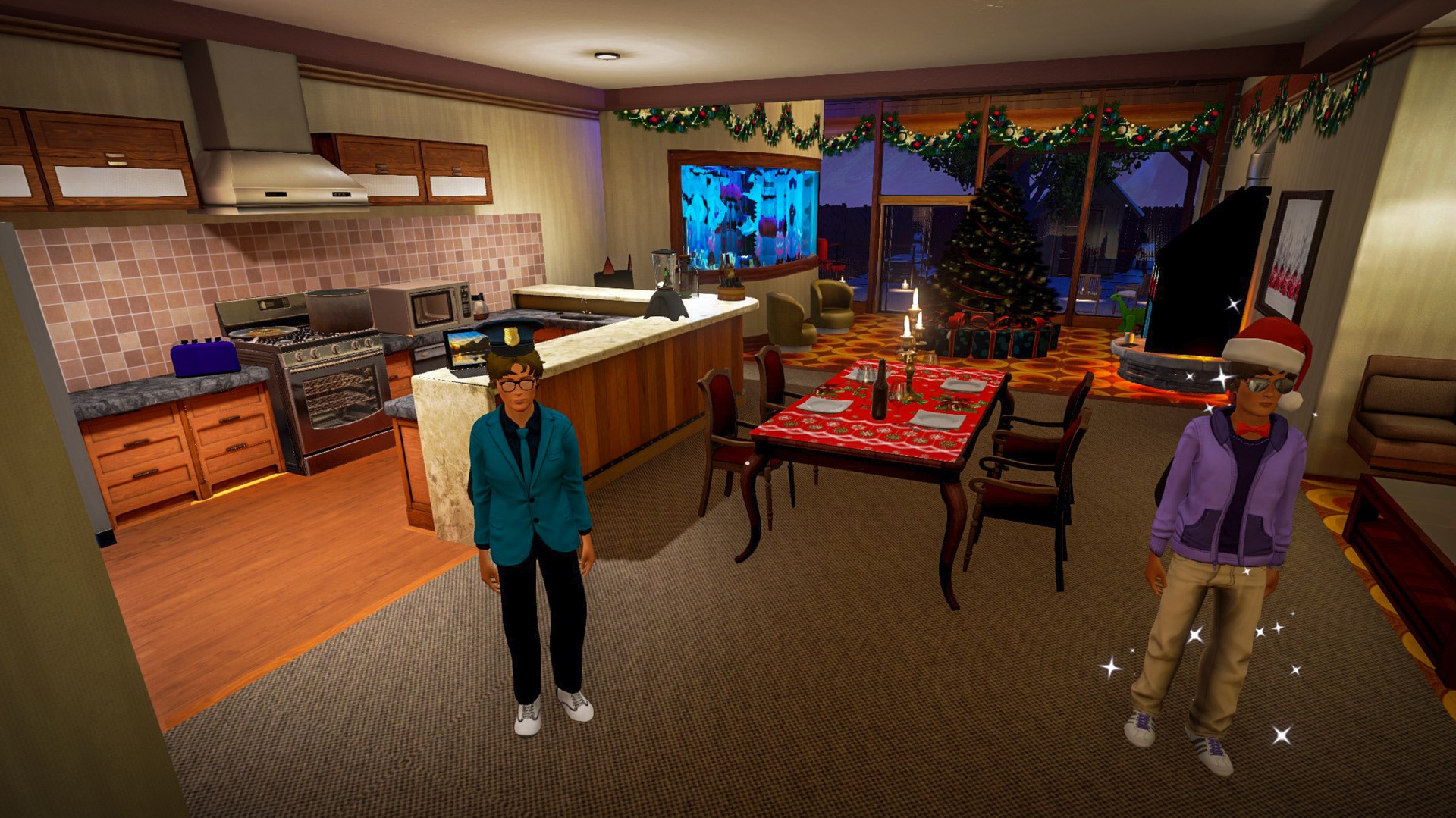 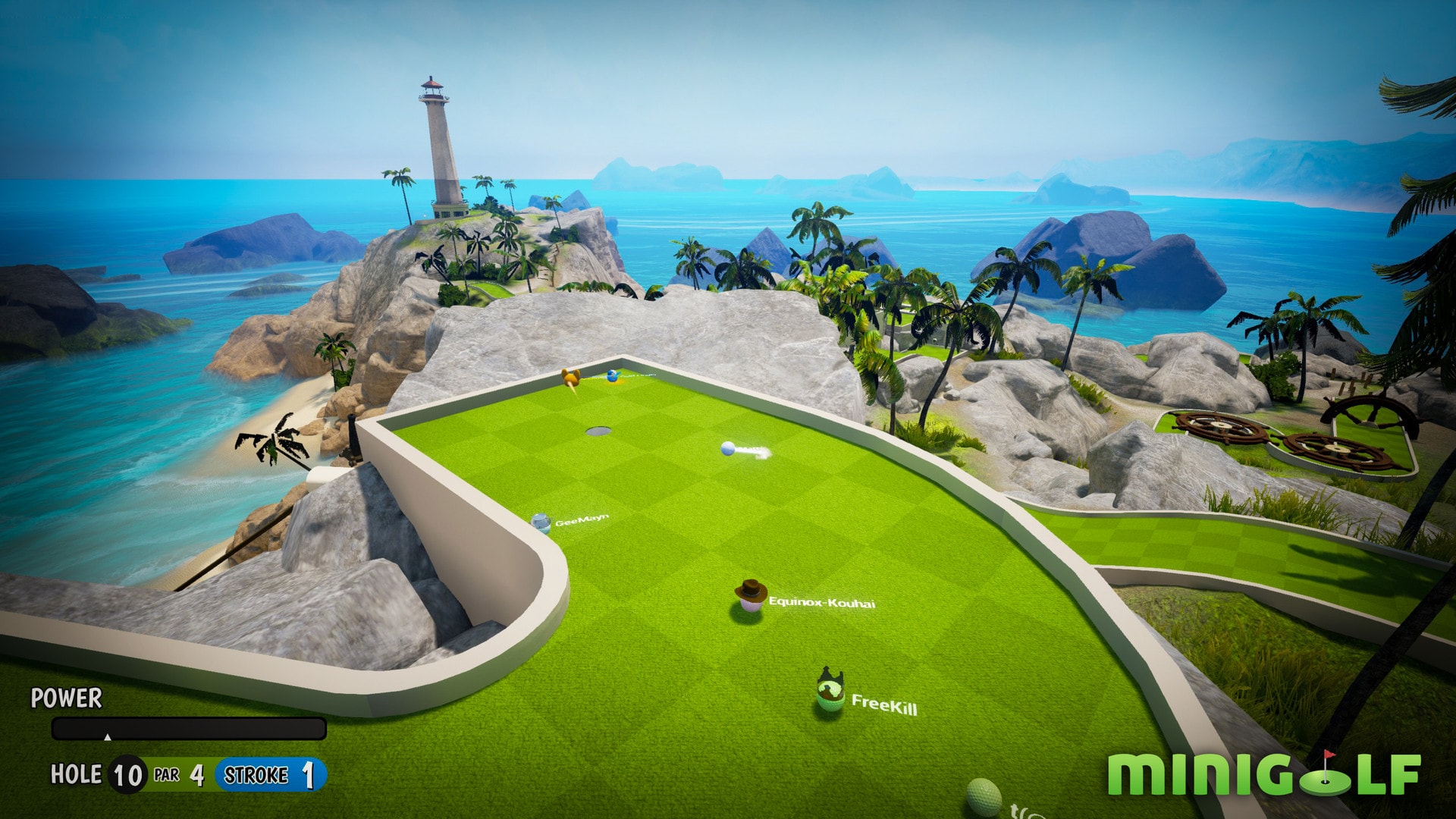 Read More
offer from seller
Sa
Samonzea
No feedback yet0