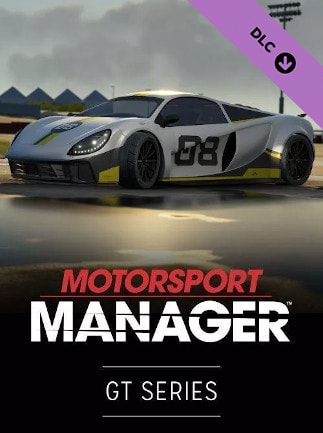 The GT Pack brings a fresh and exciting challenge, expanding our world of motorsport to the thrilling environment of closed-wheel racing! Managers can fight it out in two series, the proving ground of the GT Challenger S ...