The third part of the series will be available on PC and consoles.

Microids has confirmed that the upcoming release of Syberia 3 was scheduled for April 20th in Europe and April 25th in North America. The game will be available for PC, Mac, PlayStation 4 and Xbox One.

The interesting thing is the fact that it will be fully dubbed in French, English, Russian, Polish and German with subtitles in English, French, German, Spanish, Italian, Dutch, Russian, Polish, Czech, Korean, simplified and traditional Chinese. That’s quite impressive.

Here’s the official synopsis of the story and some fresh screenshots:

The story begins when Kate is found left for dead on a shore by the Youkol tribe, a nomadic people caring for their snow ostriches during migration. Trapped, prisoners in the city of Valsembor, they will have to find together a way to continue their journey in a chase against their enemies and unexpected challenges. While at the same time, Kate’s past is catching up with her… 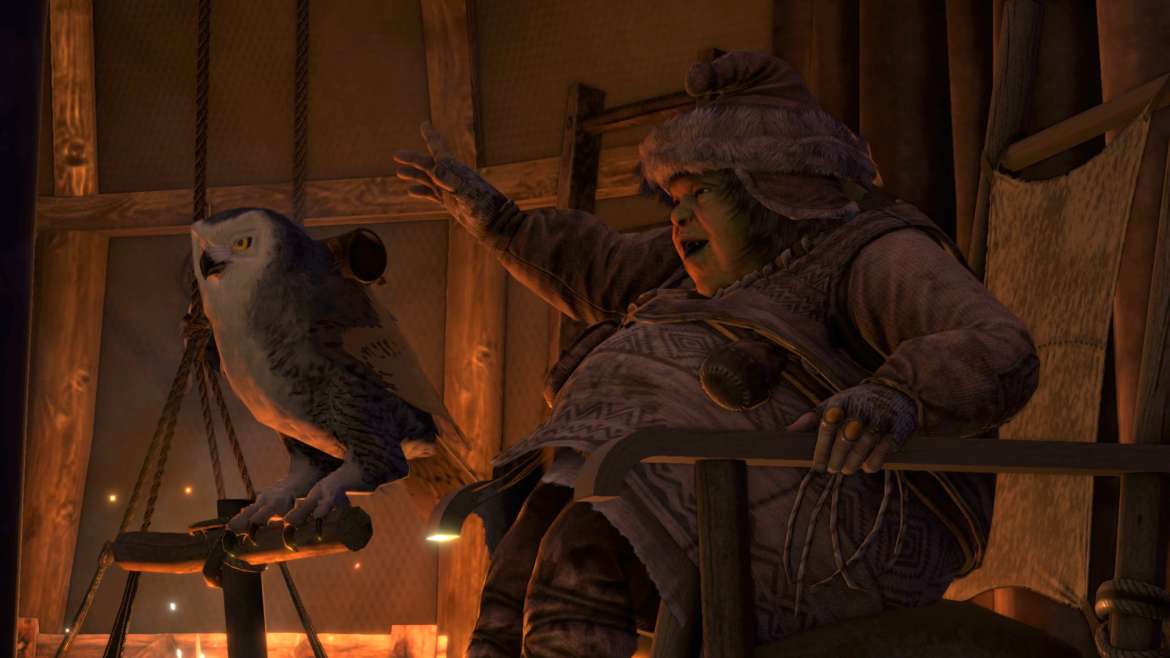 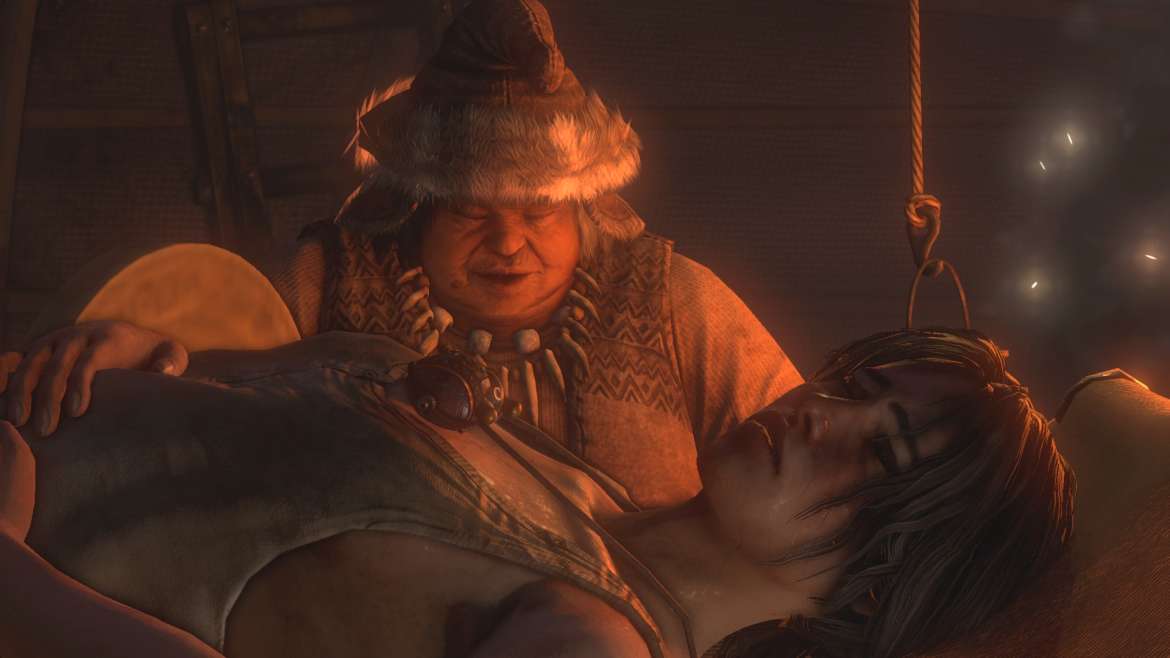 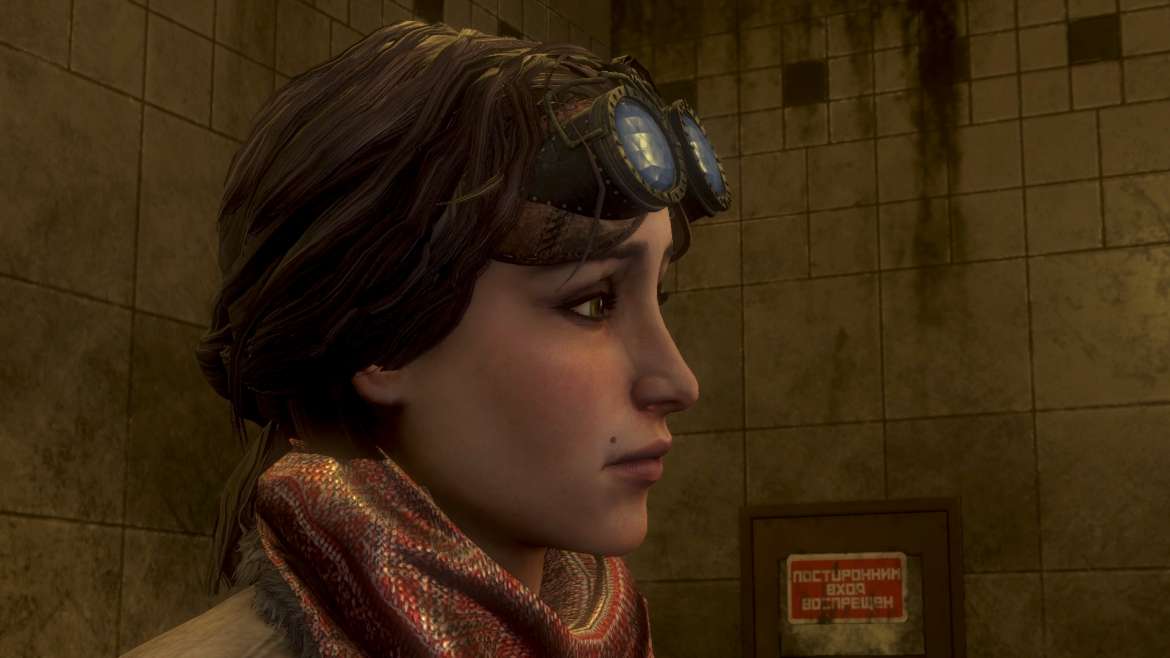 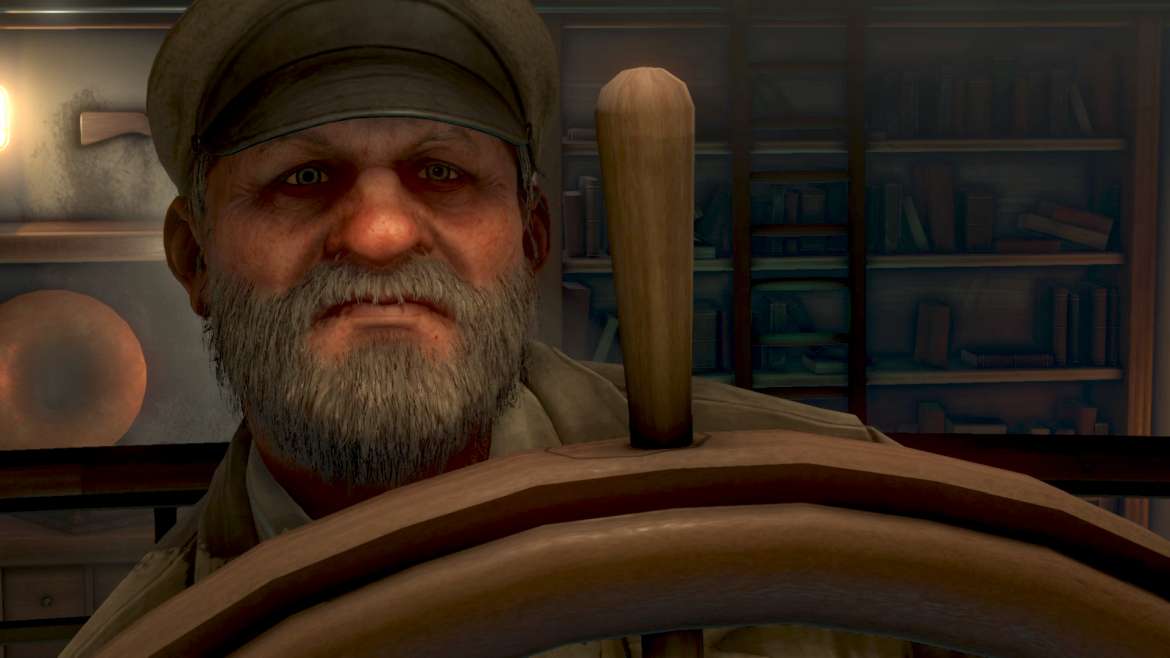 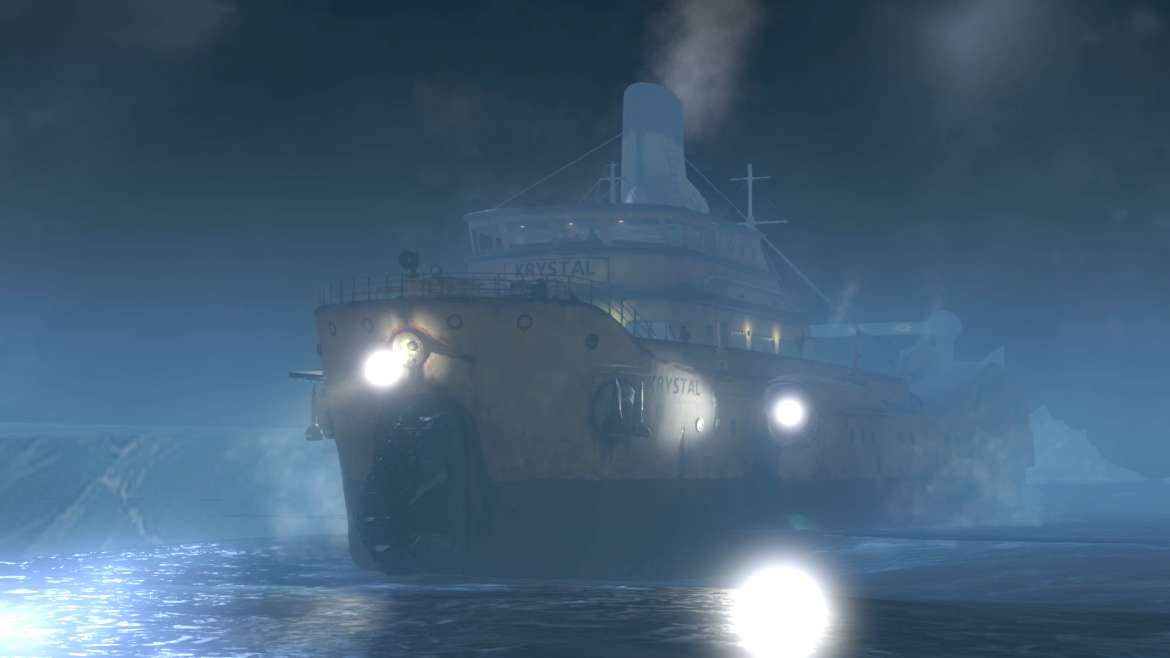 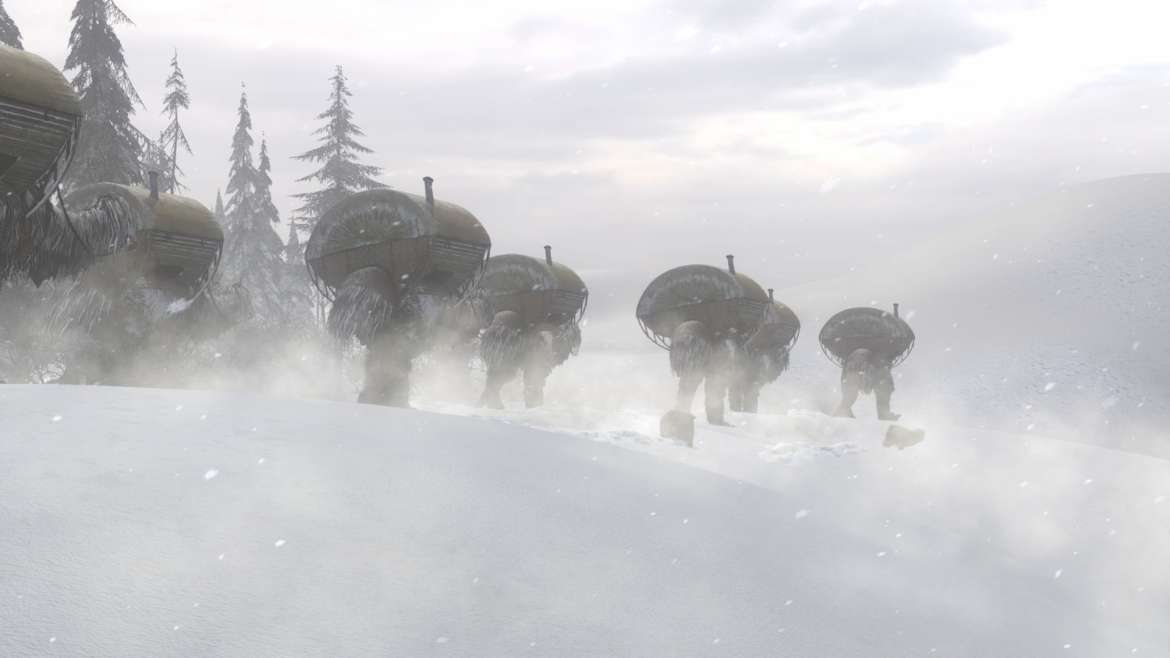