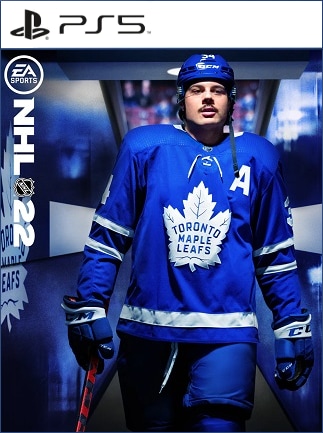 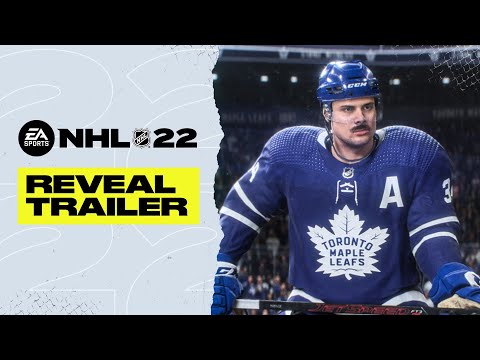 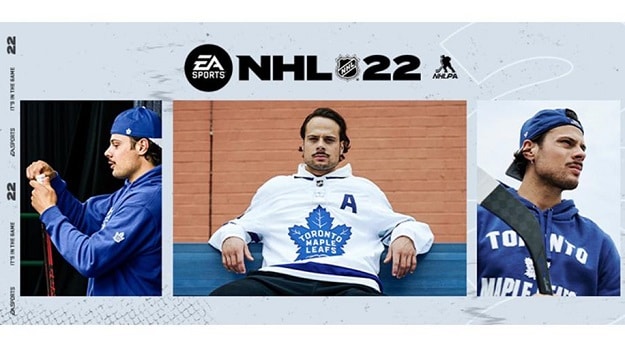 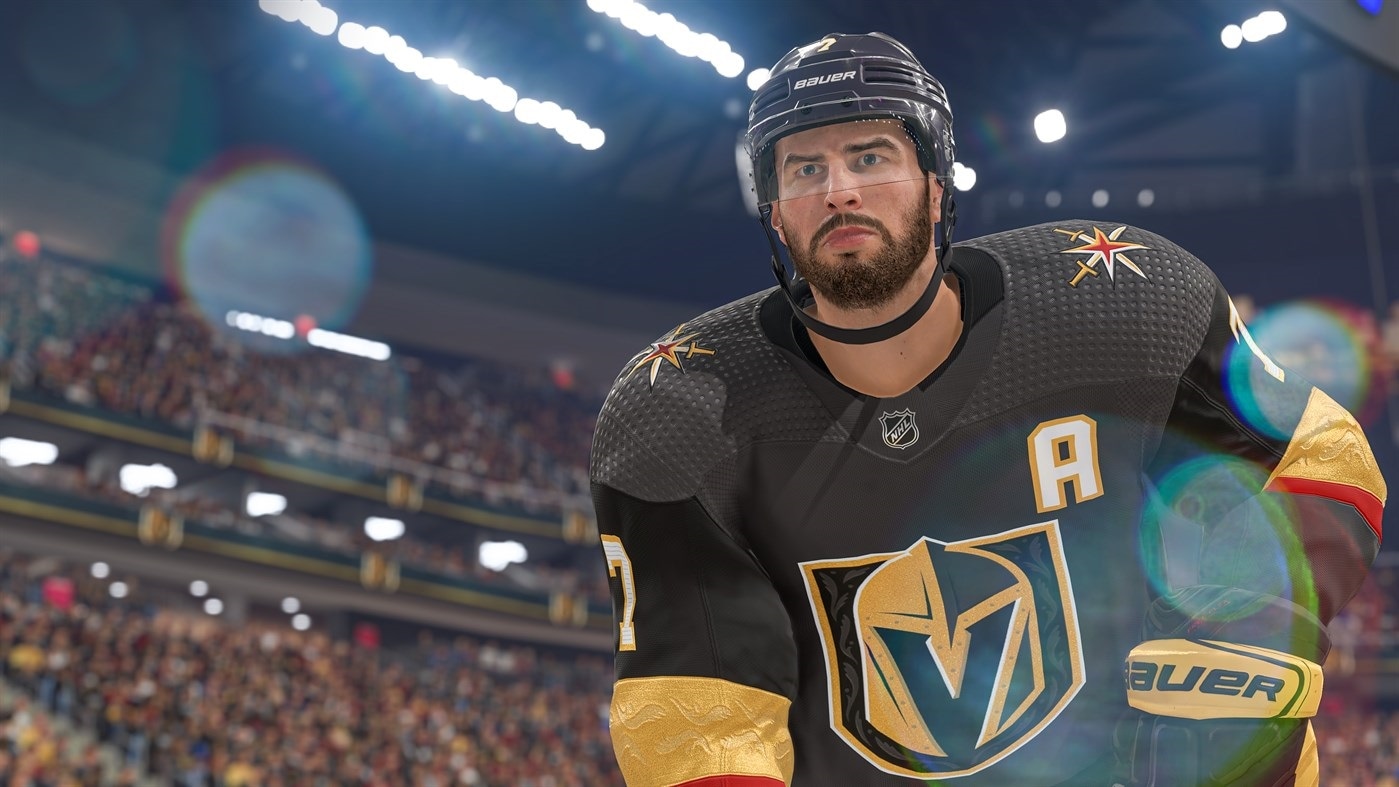 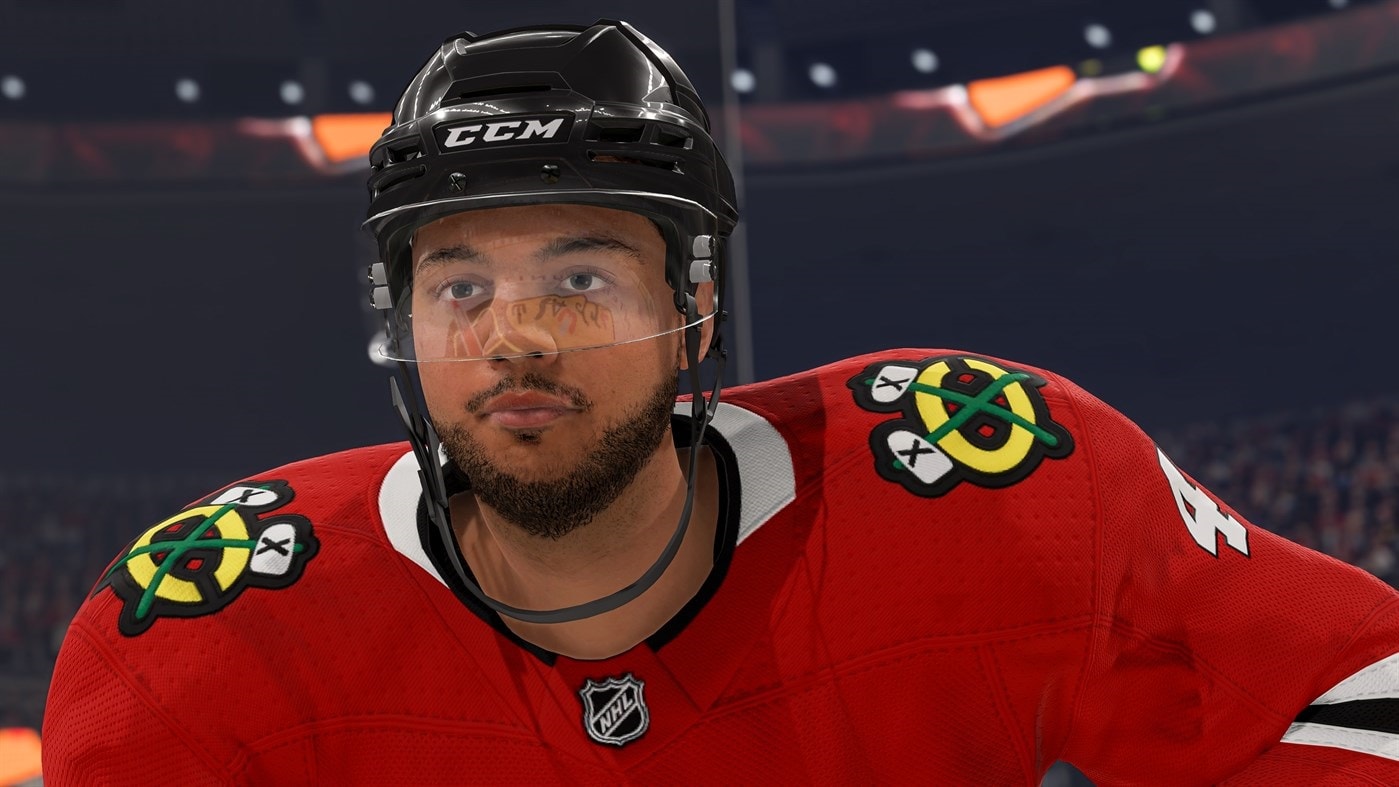 Play the latest installment in the legendary sports series of video games from EA - NHL 22. Join the universe of brutal hockey games set in the most realistic audiovisual world. Discover new features of the game and become the ultimate winner.