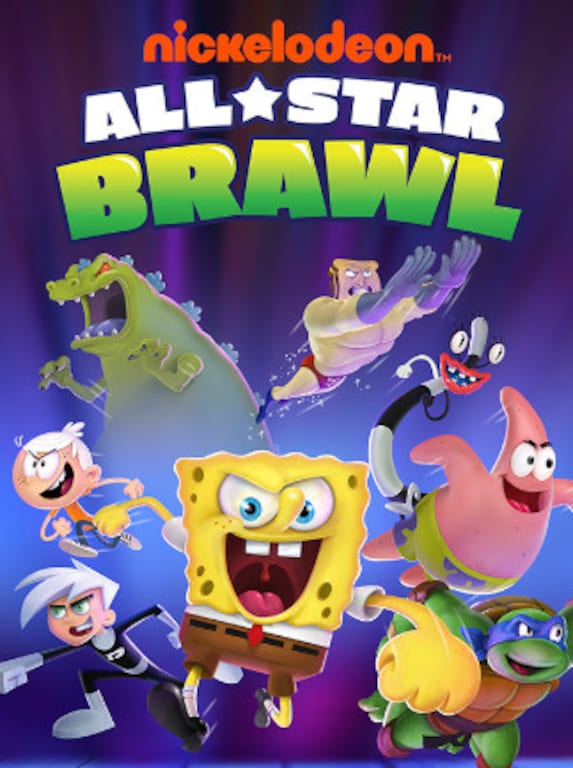 Nickelodeon All-Star Brawl is a platform fighting computer game developed by Ludosity Interactive and released thanks to GameMill Entertainment in 2021. Take control of Nickelodeon's most famous cartoon characters and th ...