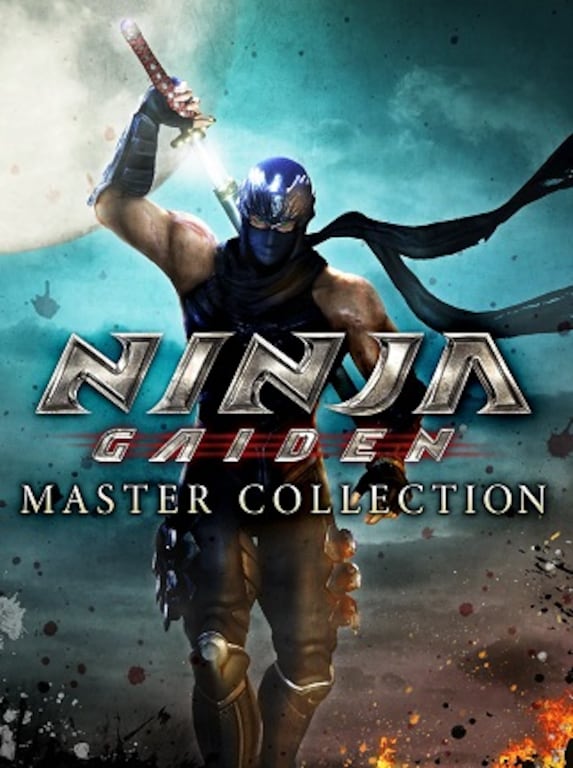 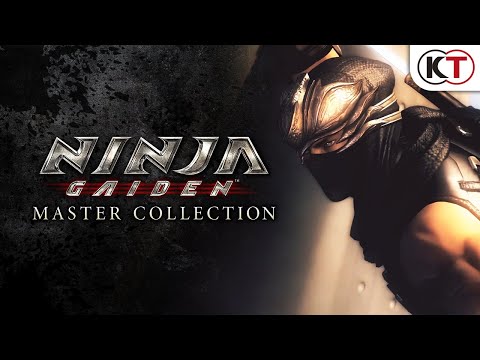 Ninja Gaiden Master Collection has met with positive reviews and opinions. Fans appreciate the ability to relive many memories in full HD, and newer players praise it for accessibility on modern computers. Gameplay Ninja ...