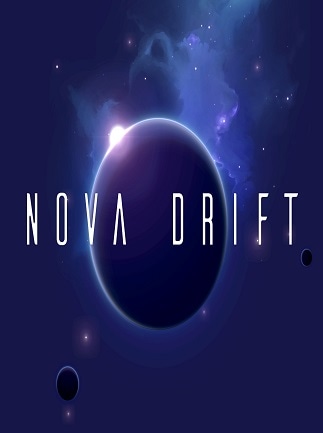 - SURVIVE - EVOLVE - DOMINATE - Nova Drift is a "Roguelite" space shooter that melds a classic arcade experience with modern action-RPG elements. Your ship rapidly evolves as you defeat enemies, allowing you to shape its ...

52
0
View comments
Ask about the product