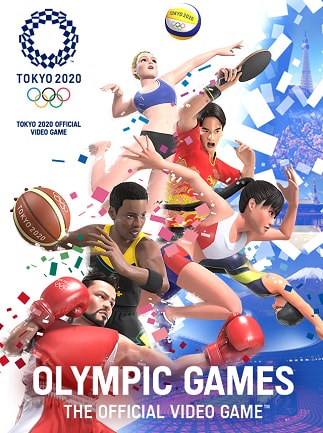 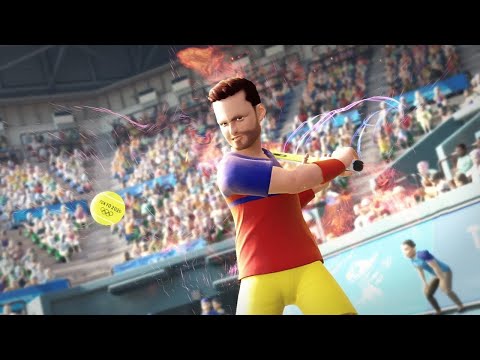 Get carried away by the sports emotions at Olympic Games Tokyo 2020 and take part in 18 official sports disciplines of the Olympic Games! Create your champion, compete with family and friends, but most of all - have fun!