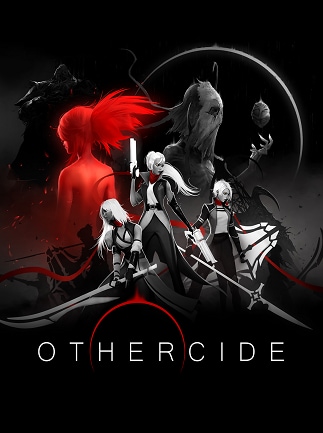 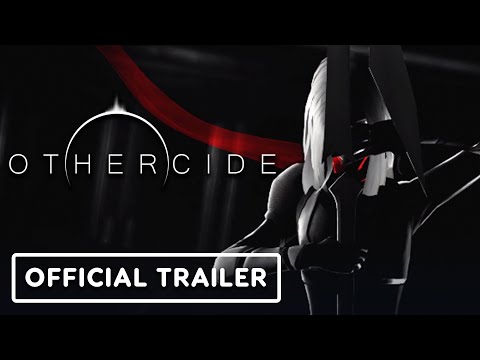 Othercide is an RPG Indie game developed by Lightbulb Crew. In the game, players will join a group of female protagonists during exciting adventure aimed to destroy evil forces controlling the fantasy world.