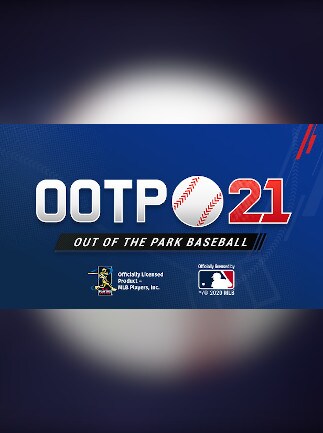 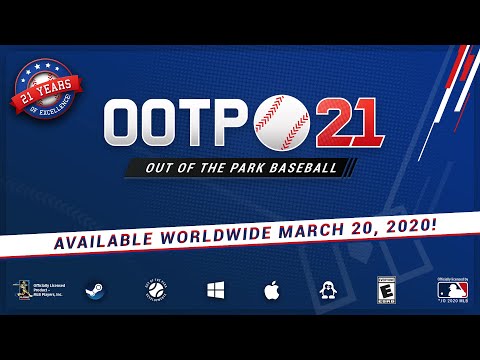 Out of the Park Baseball 21 - the 21st version of the award-winning sports strategy franchise - delivers the most new features and improvements in series history! It features unprecedented depth and customization, brand- ...