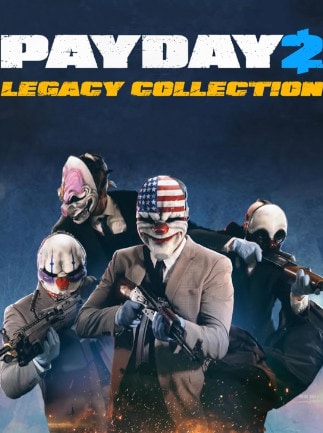 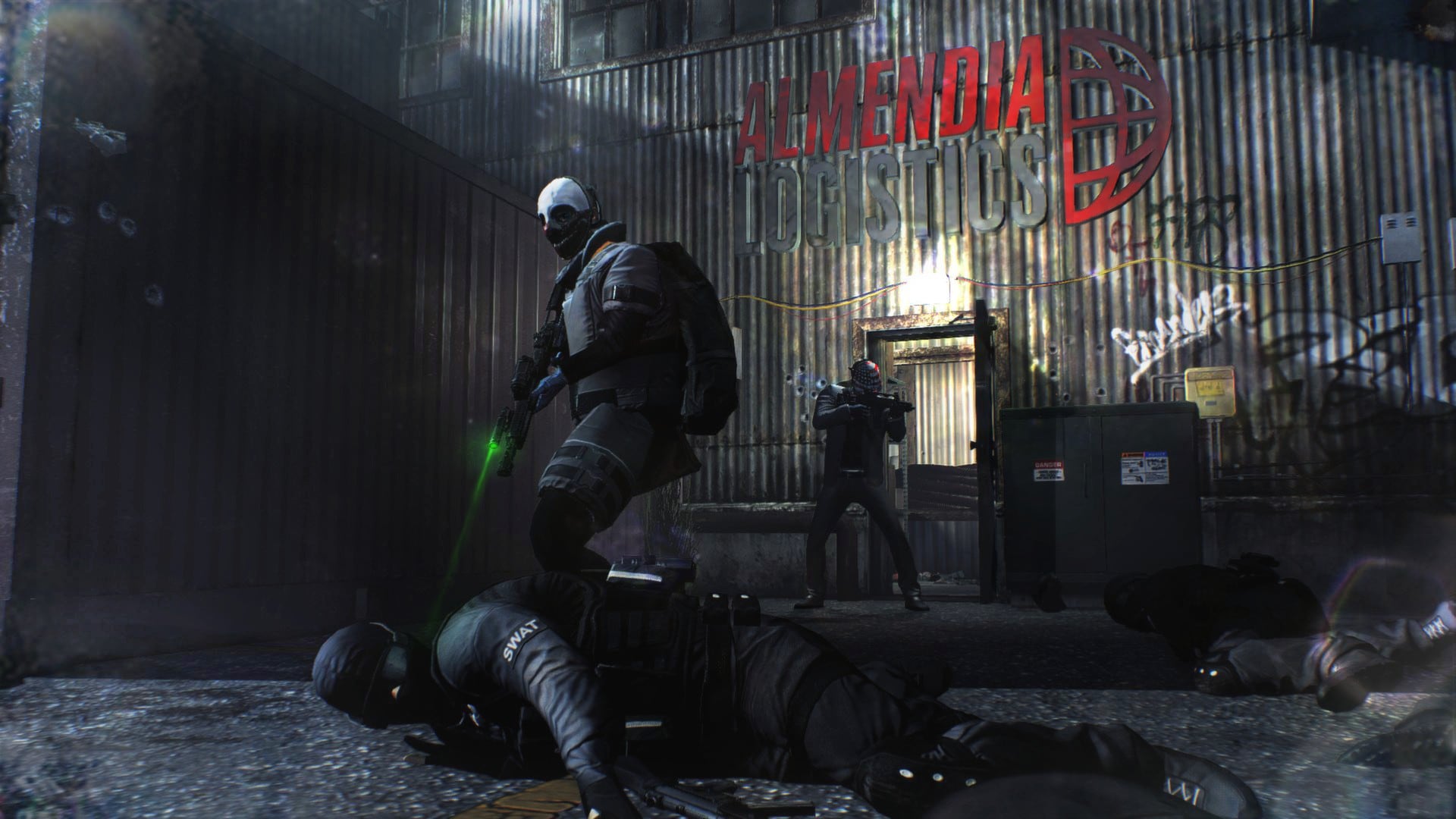 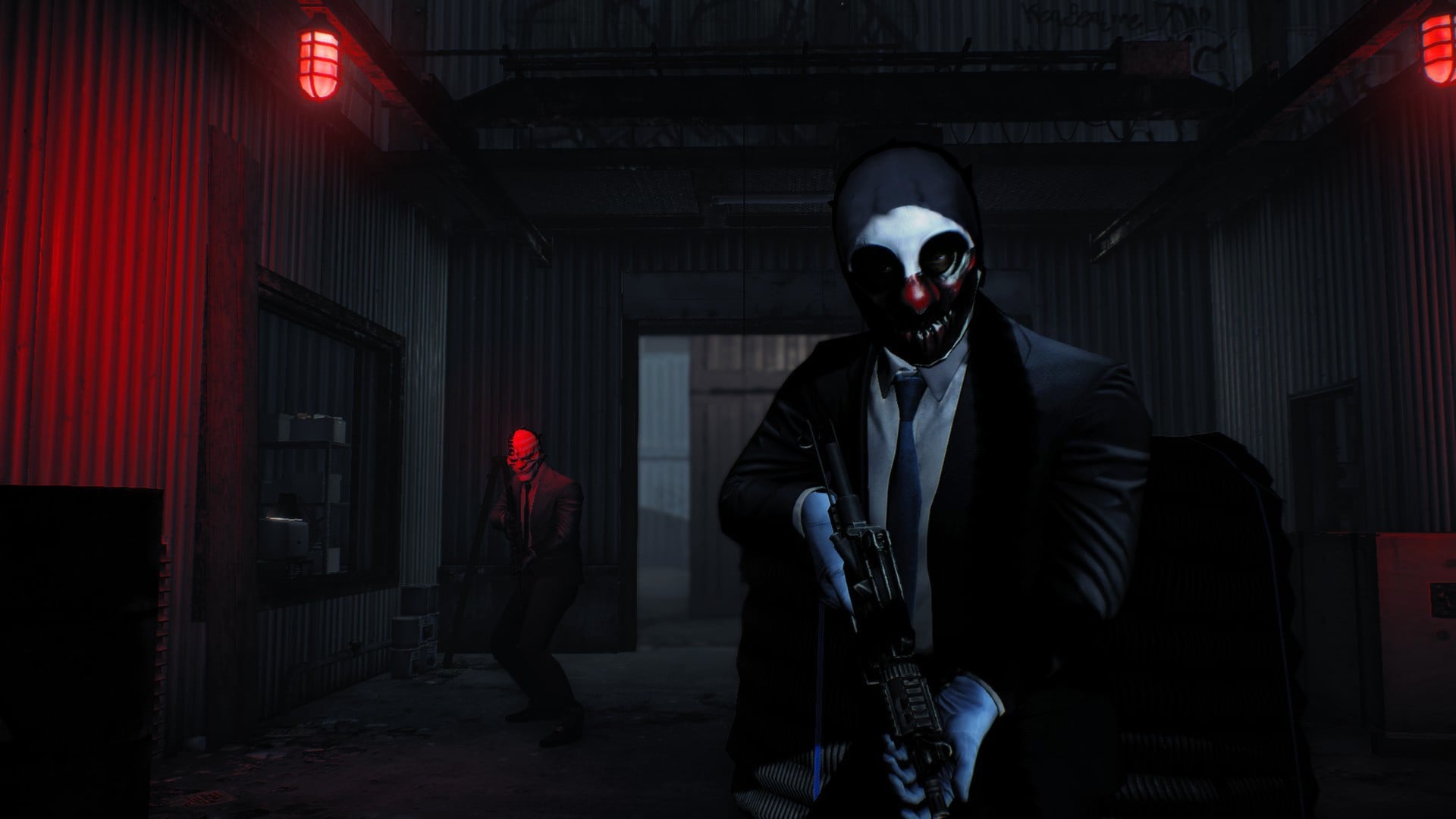 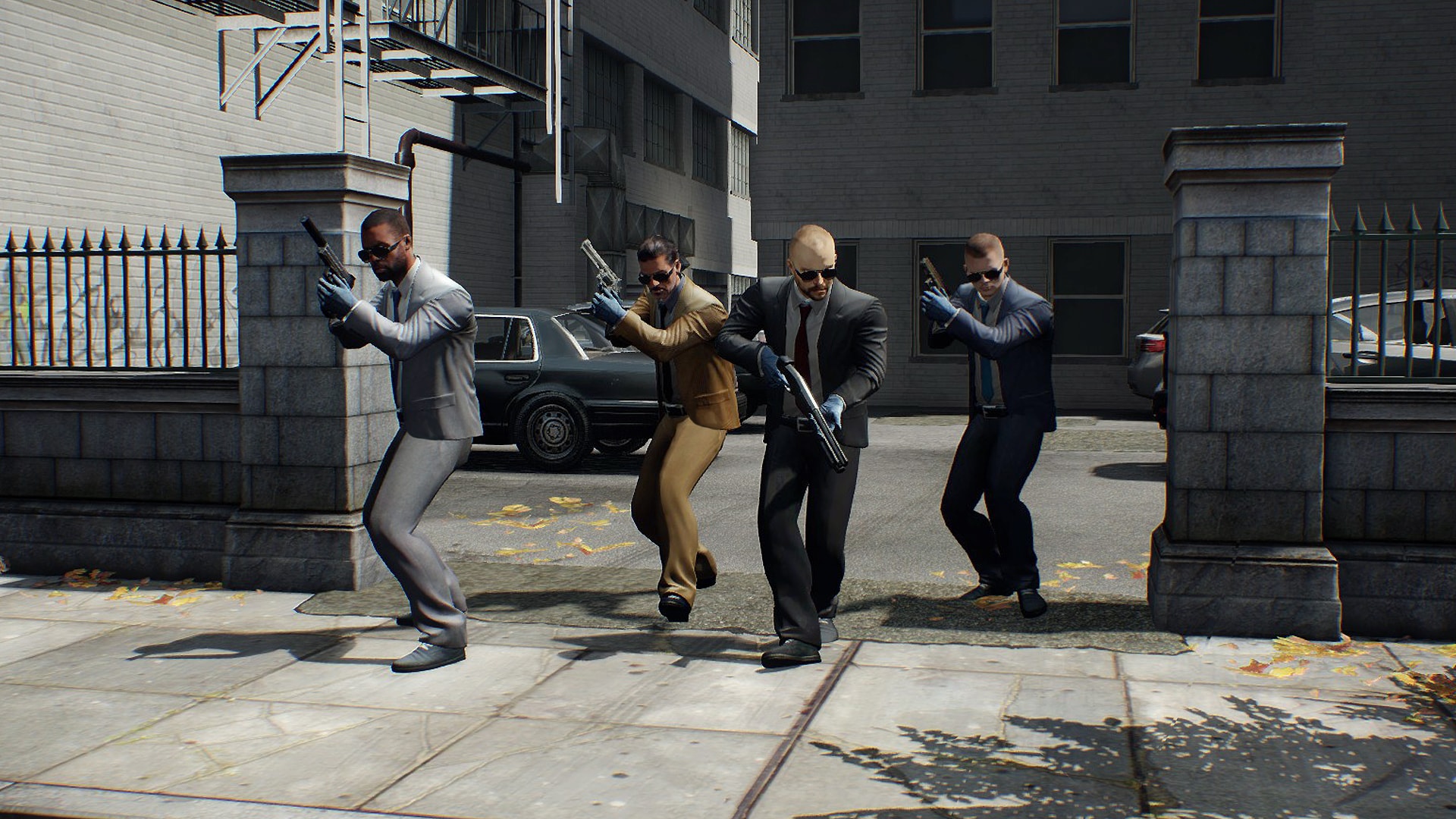 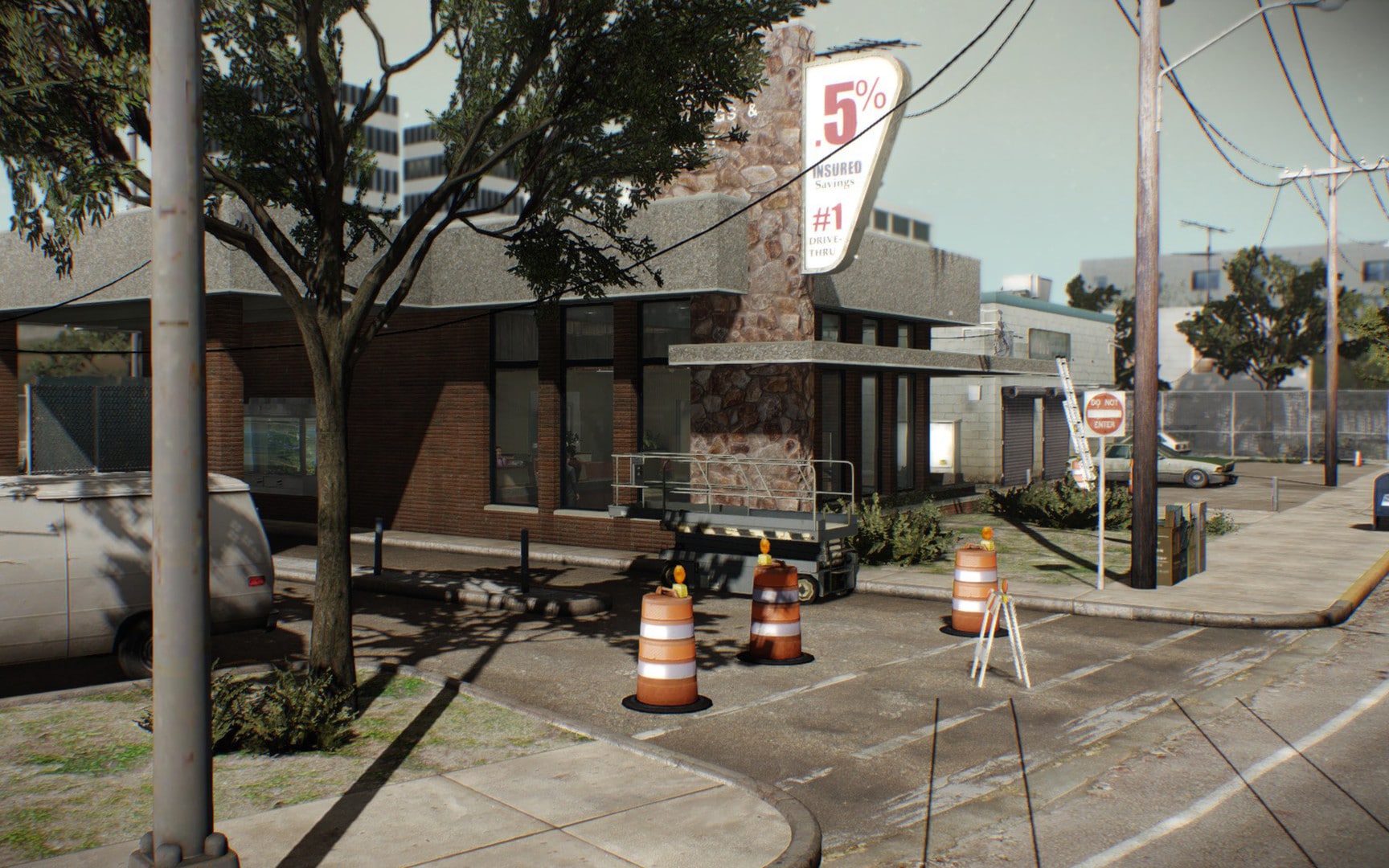 Payday 2 throws the player into the world of high-stakes heists. Join the crew on a series of robberies across Washington, D.C., earning money and experience for your successes.