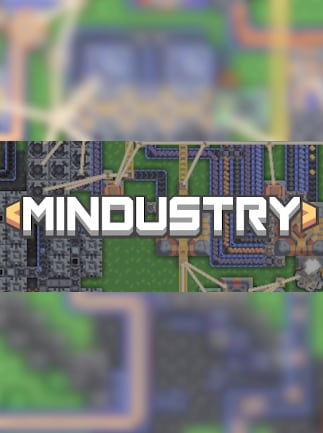 Mindustry is an economic strategy game with base defense elements created by AnukenDev studio. Take control of your factory and ensure efficient and stable transport of raw materials, as well as the safety of your factor ...