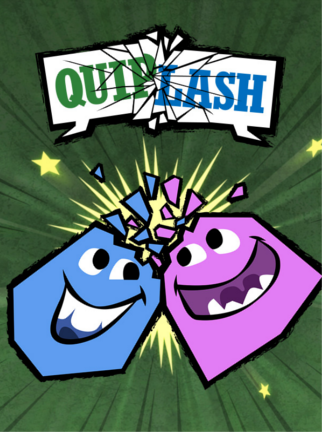 Everyone loves a good party game. That's why Jackbox Games created an easy-to-play party game called Quiplash for 3-8 players. Everyone can join the game! Quiplash allows an audience of 10,000 during the game.