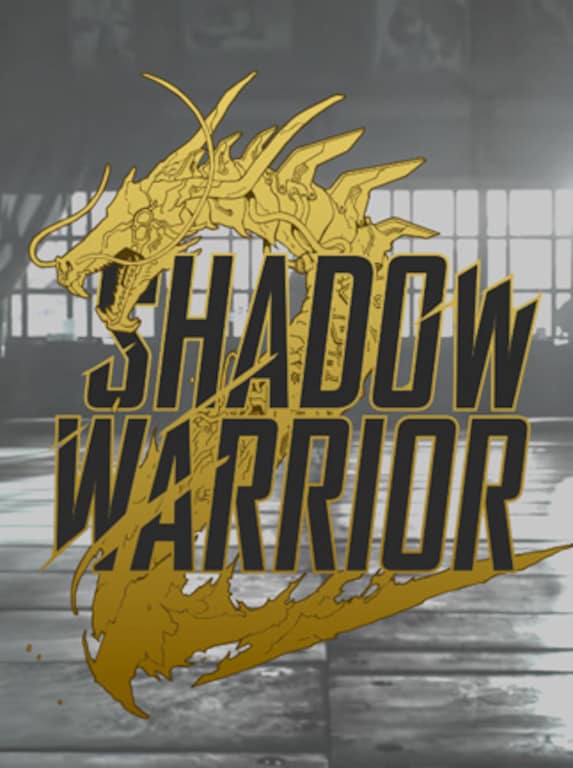 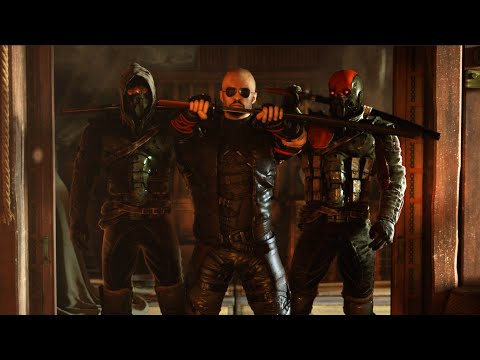 Shadow Warrior 2 is a direct continuation of a well-received FPS action shooter game developed by Flying Wild Hog and released in 2016. What's interesting, the game is a remastered version of a classic FPS shooter video ...