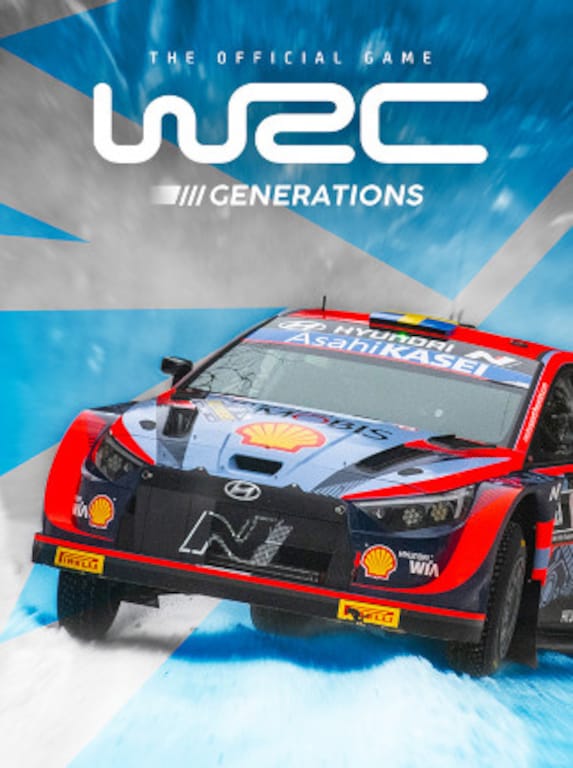 Rise to all the challenges of the most comprehensive, realistic and demanding rally simulation ever developed. Dive into the heart of the action and drive the cars from the 2022 WRC championship, including the new hybrid ...