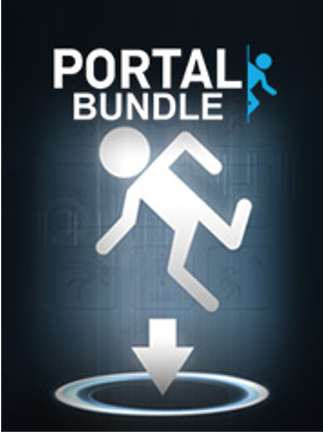 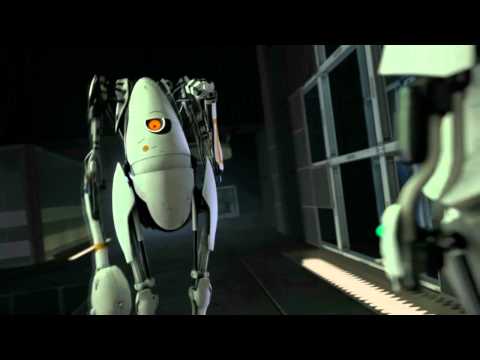 Since it was created by Valve, Portal quickly raised to the position of one of the best games ever created. A perfect mix of logic and action game with a very interesting plot. What else do players need?Portal Bundle Ste ...