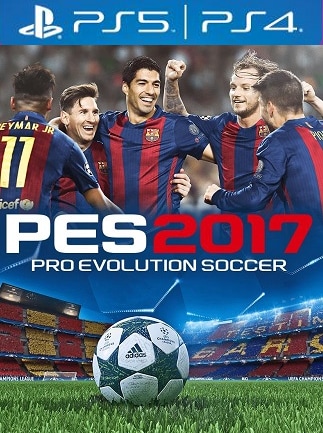 Warning! This product is an account NOT a digital code and it cannot be activated on an existing PSN account. This is a unique account for one customer only, with a lifetime guarantee - you will never lose access to the game you purchased.After completing the purchase you will receive a login and password to a PSN account, including an activation guide of what to do to play the game. Installing the game will then let you access it from your main PSN account.

22
6
View comments
Ask about the product