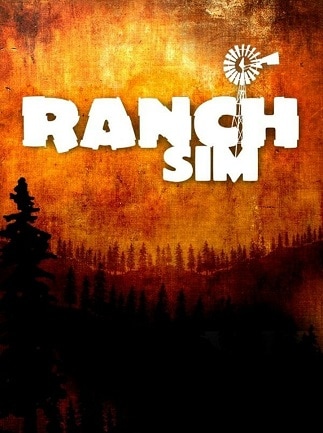 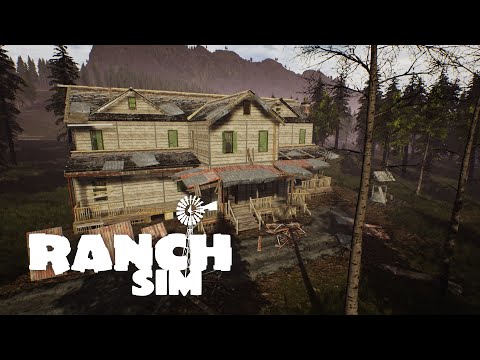 Ranch Simulator gives the player a chance to test their skills in running a successful farming operation. Build facilities, keep animals and make a profit to restore your grandfather's pride and joy to its former glory.