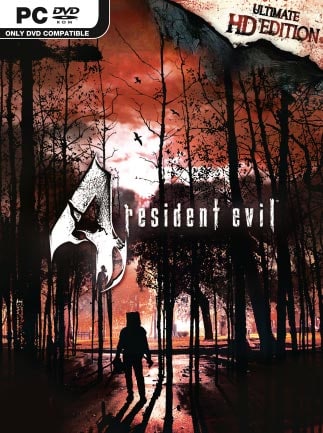 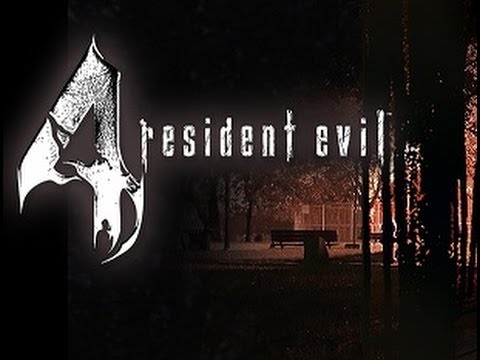 Resident Evil 4 Ultimate HD Edition is the remastered edition of released in 2005 survival horror game Resident Evil 4, developed by Capcom. The original RE4 was the fourth game in the Resident Evil series. By many fans, ...