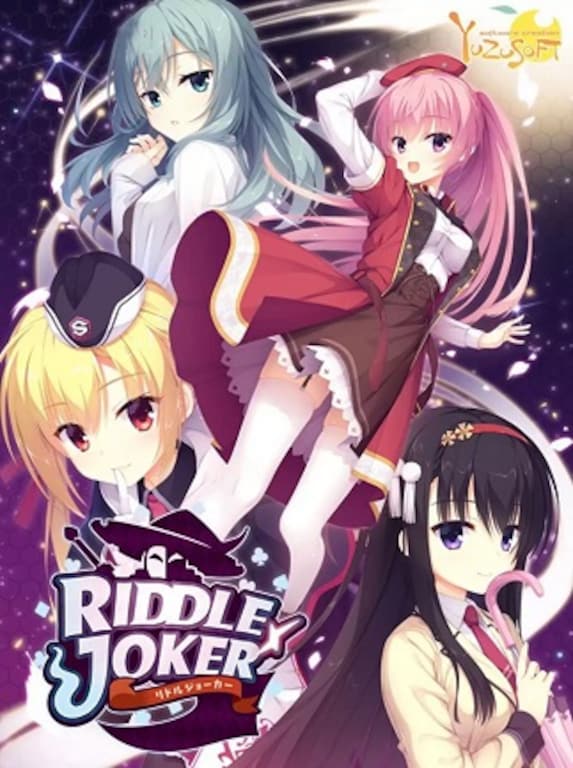 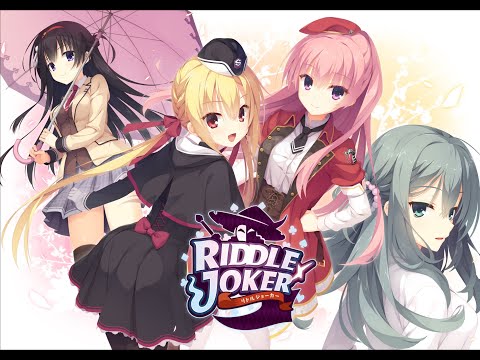 Riddle Joker is a Japanese-style visual novel produced by Yuzusoft, a Japanese developer of romance VNs.The game won numerous awards on the year of its release in Japan for its art, music, and characters.For decades, sup ...