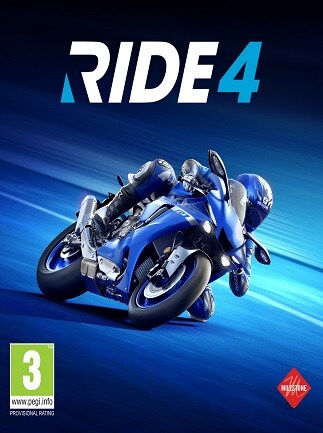 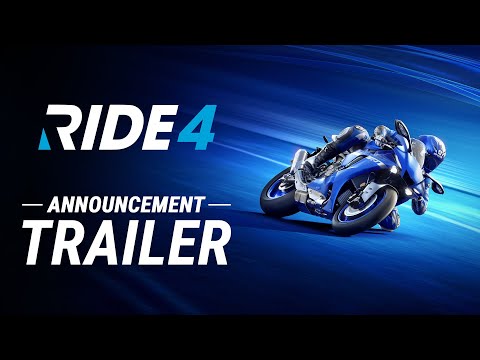 RIDE 4 is another installment of a motorcycle racing game, initiated by the Milestone studio in 2015. The game gives players an opportunity to become a professional motorcycle raider and race on a variety of immersive race tracks.