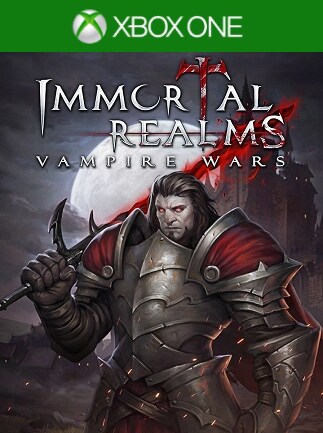 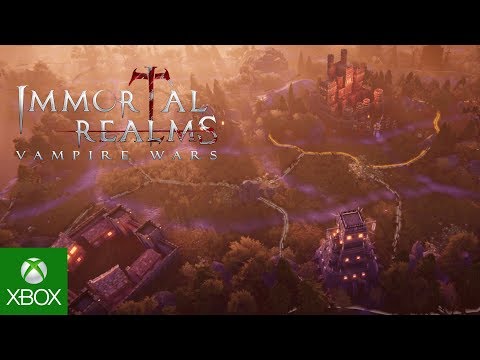 Immortal Realms: Vampire Wars is a turn-based strategy and empire management game, developed by Palindrome Interactive and published by Kalypso Media Digital. The game puts the player in charge of a vampire clan, and the ...