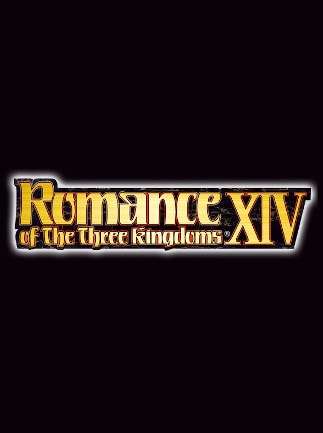 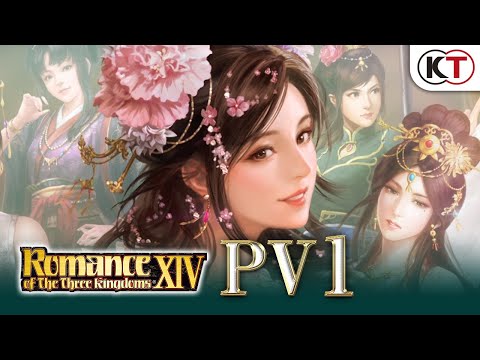 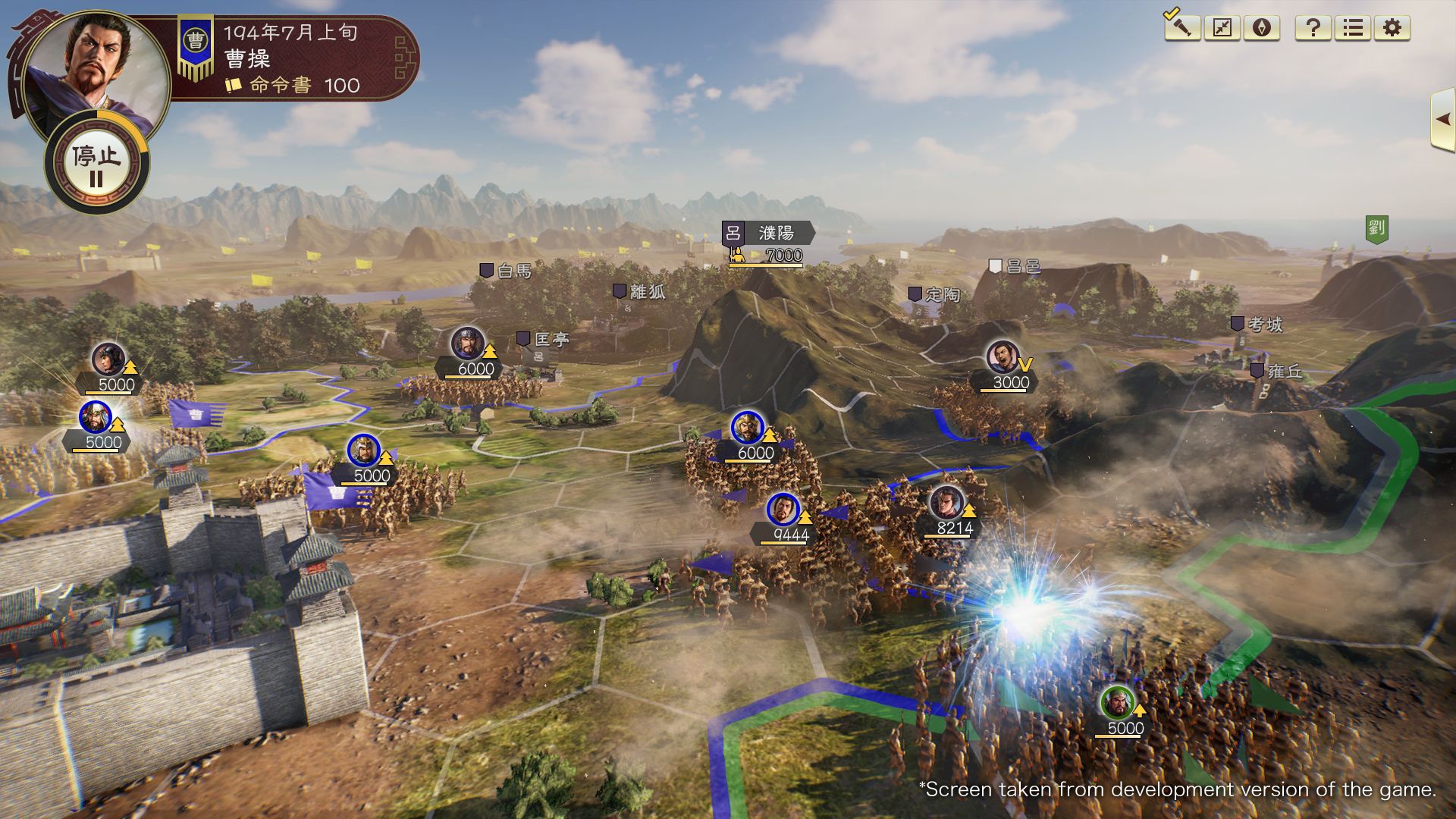 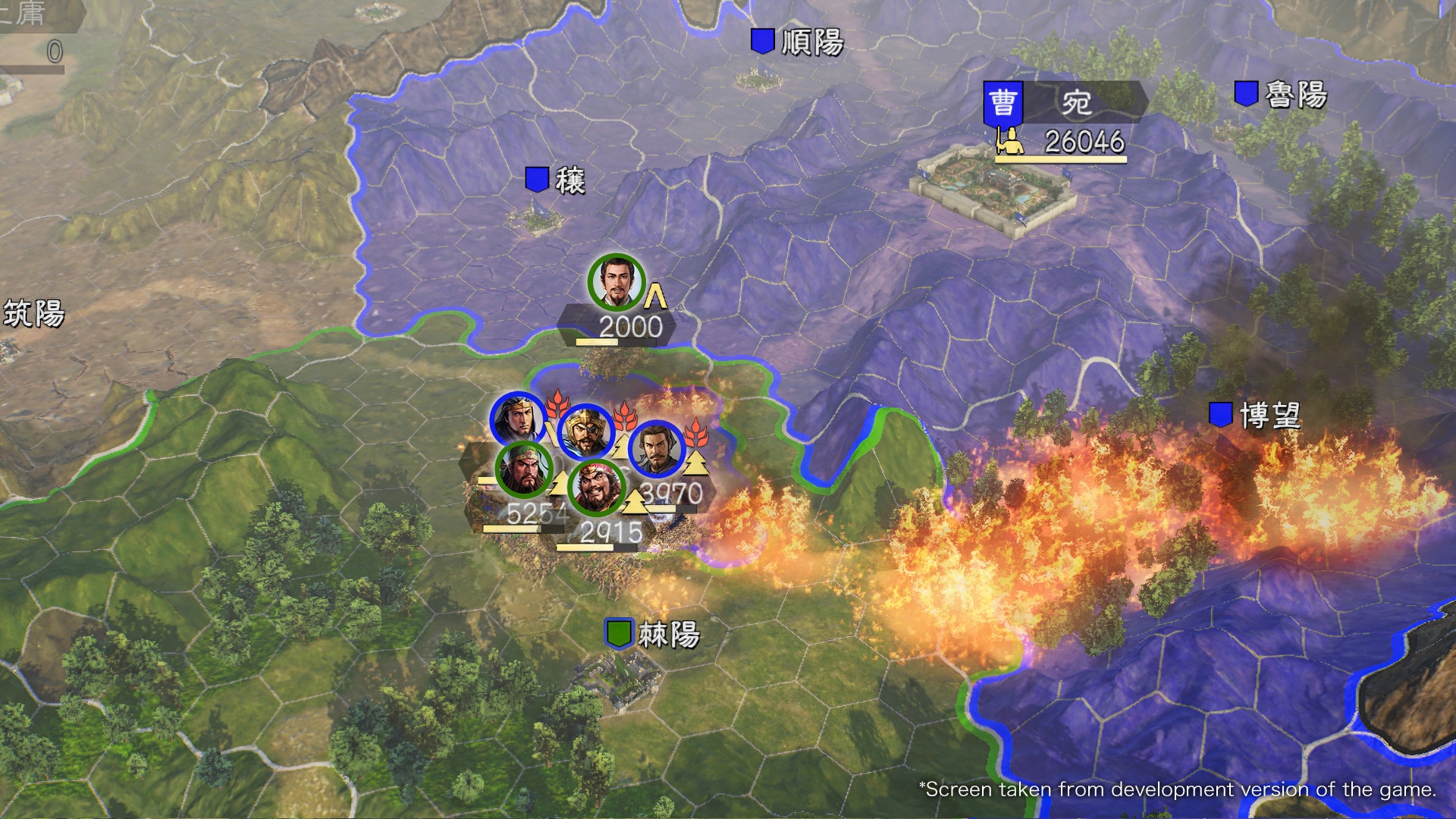 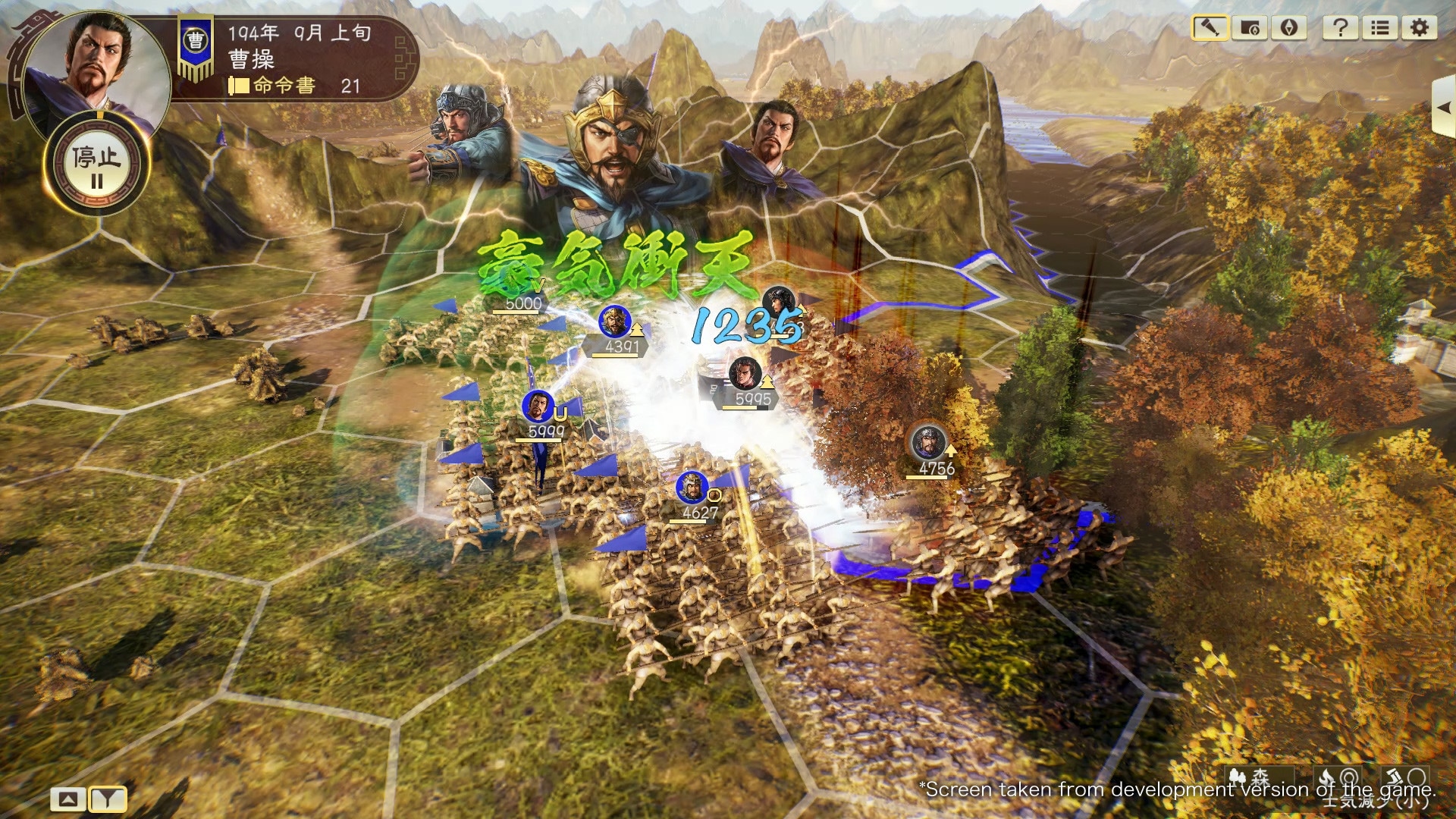 A game where strategy and tactical thinking will decide about the fate and ruler of Chinese kingdoms.