Shenmue III is an action-adventure video game developed by Neilo and Ys Net and published for various platforms including Windows by Deep Silver, as a second sequel to the acclaimed 1999s original Shenmue game. The player once again takes control over the fate of a young martial arts student, Ryo Hazuki, whose father was killed by the Chinese Triad.

The Shenmue series, the opus magnum of Yu Suzuki, gained fame for its ambitious approach to interactive world-creation introducing a truly open-world and portraying the everyday life of the Japanese, and overall Asian people in the late 1980s. The first game set the then-record for the most expensive video game production of all time, with development and marketing costs capping between 47 to 70 million dollars. At the time of its release, Shenmue received widespread acclaim but never reached the necessary commercial success to recoup the invested money.

Shenmue 3 follows the story of Ryo Hazuki, a teenage martial artist and son of the dojo master Iwao. After returning to the dojo one day, Ryo witnesses his father being confronted by a group of Chinese gangsters, led by Lan Di. The man demands Iwao reveal the location of an artifact hidden somewhere in the dojo. Ryo tries to intervene but is unsuccessful and Iwao dies in his son’s arms. Swearing revenge, Ryo decides to investigate the reasons the Chinese mafia came after his father. During the course of the first two games, Ryo becomes closer to discovering the truth behind the artifacts and his father murderer, Lan Di, ultimately leaving Japan for China. 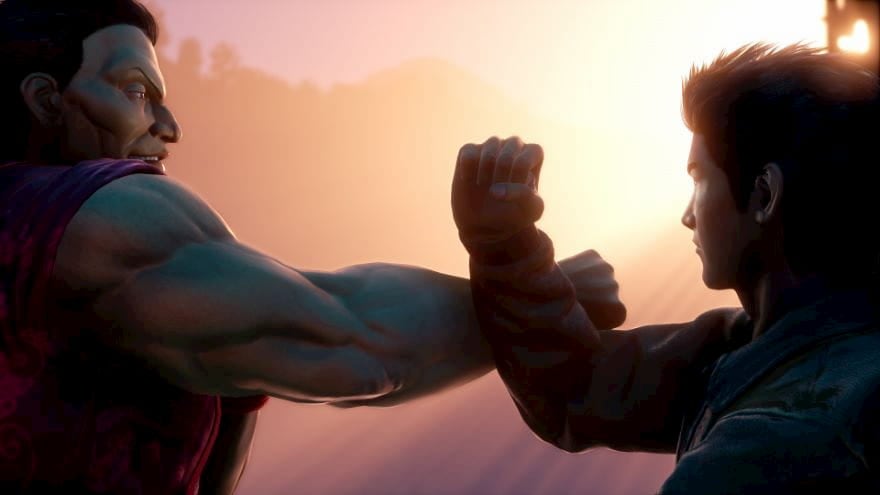 Shenmue III is set one year after the events of the first game. Ryo finds himself still tracking Lan Di. He arrives in Bailou Village in Guilin, China. Having encountered mysterious girl Shenhua during the events of Shenmue II and aware of their mystical connection foretold in the legend, Ryo and Shenhua depart together on the quest to finally avenge the young man’s father.

The gameplay of the Shenmue series is based on investigating open world environments in search of clues that move the plot forward. To do that, the players must interact with non-player characters, asking them about the information they might possess. Shenmue 3 features the day and night cycle, with some places being accessible during the specific time. Players may also partake in various idle activities, including a number of side quests. 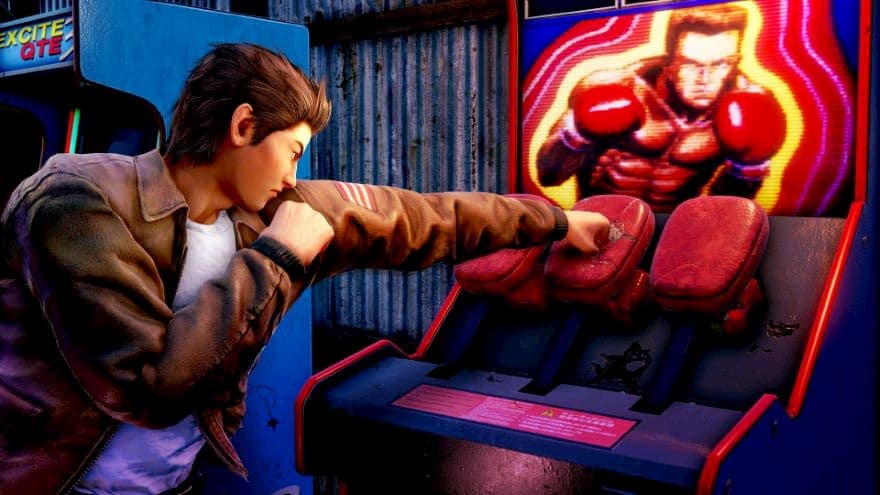 Combat in Shenmue relies on hand-to-hand fights against one or more enemies. The player will learn new moves as they proceed through the game. Shenmue III’s game world consists of three explorable areas: the starting point of Bailou; Choubu, a riverside town rich in shops, hotels and temples; and Baisha, where players can partake in a siege game.

Funding of the game

Shenmue III was funded entirely through various crowdfunding platforms, such as Kickstarter and PayPal. The Kickstarter campaign for the third title in the Shenmue series was announced by Yu Suzuki, the game’s director, during the 2015 E3 show. The amount necessary to start development was set at 2 million dollars. The developers presented additional goals to entice potential backers, such as the rapport system that would influence the relationships between the protagonist and other characters based on player’s interactions with them, as well as a skill tree system, that would allow further customization of Ryo’s martial art talents. 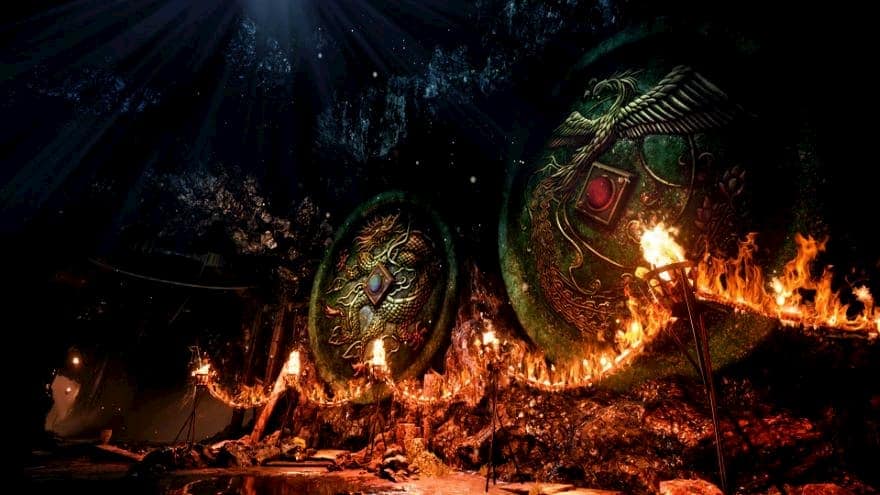 The initial goal was met within 8 hours and 43 minutes, making Shenmue III campaign the fastest one to reach such amount. The campaign ended on July 17th 2015, having made 6.3 million dollars from nearly 70,000 backers. The crowdfunding effort continued through online payment platform PayPal and Chinese site Alipay. In September of 2018, crowdfunding for Shenmue III officially closed, having made over 7 million dollars with Sony and Deep Silver, publisher of the game, providing more development money.