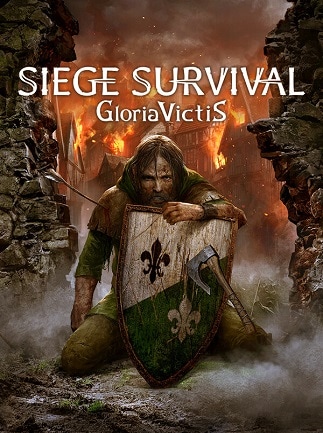 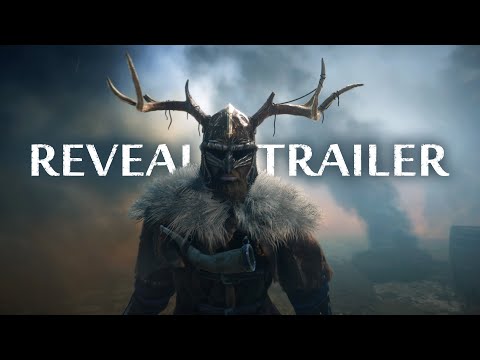 Stand between the citizens of a besieged medieval city and invading forces in a desperate attempt at survival. Expand your camp, adapt, scavenge the occupied city and craft new tools. And hope that it's enough.

1059
4
View comments
Ask about the product