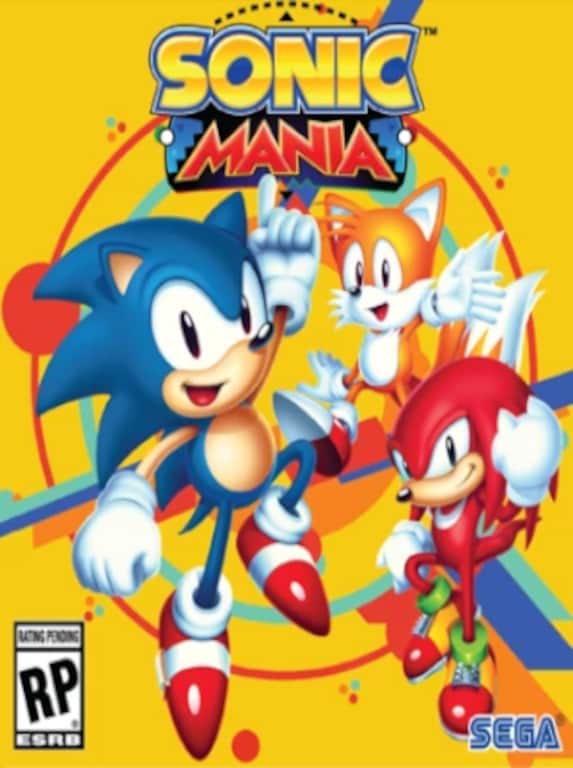 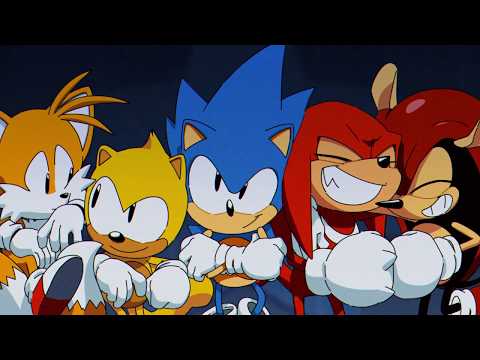 Sonic, together with Mario, Lara, Pacman, and Crash is a mascot of computer gaming. The icon recognizable not only by players but also people who never actually played such games like Sonic. Sonic Mania on Steam is a bra ...

He's blue. He's super-fast. He's an icon. Sonic is basically one of the most revered video game characters of all...