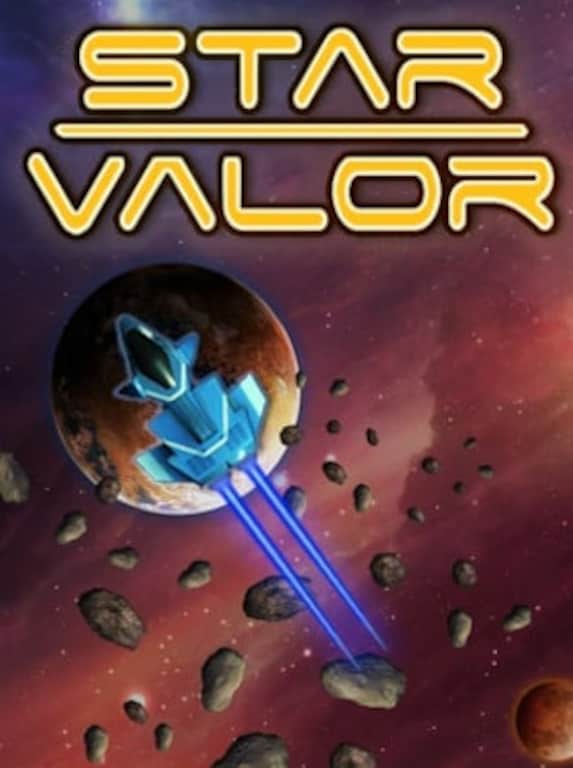 Star Valor is a Space Action RPG game that puts you in control of your own spaceship and destiny. Explore a vast open-world procedurally generated galaxy as you make your way from being a nobody to becoming the biggest n ...