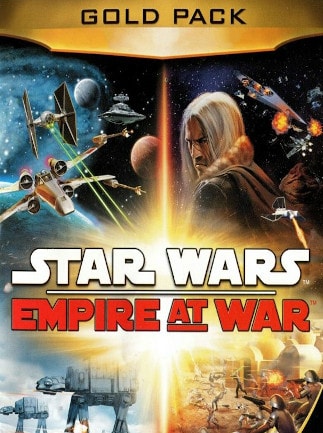 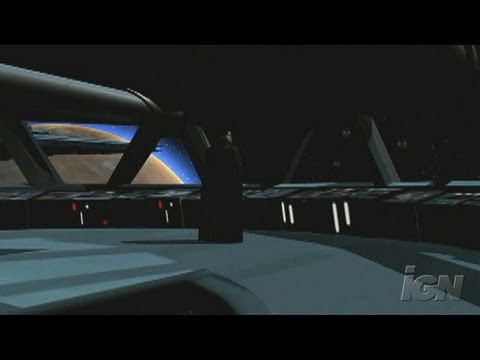 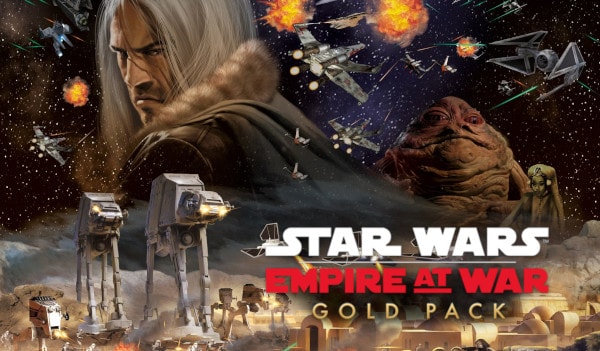 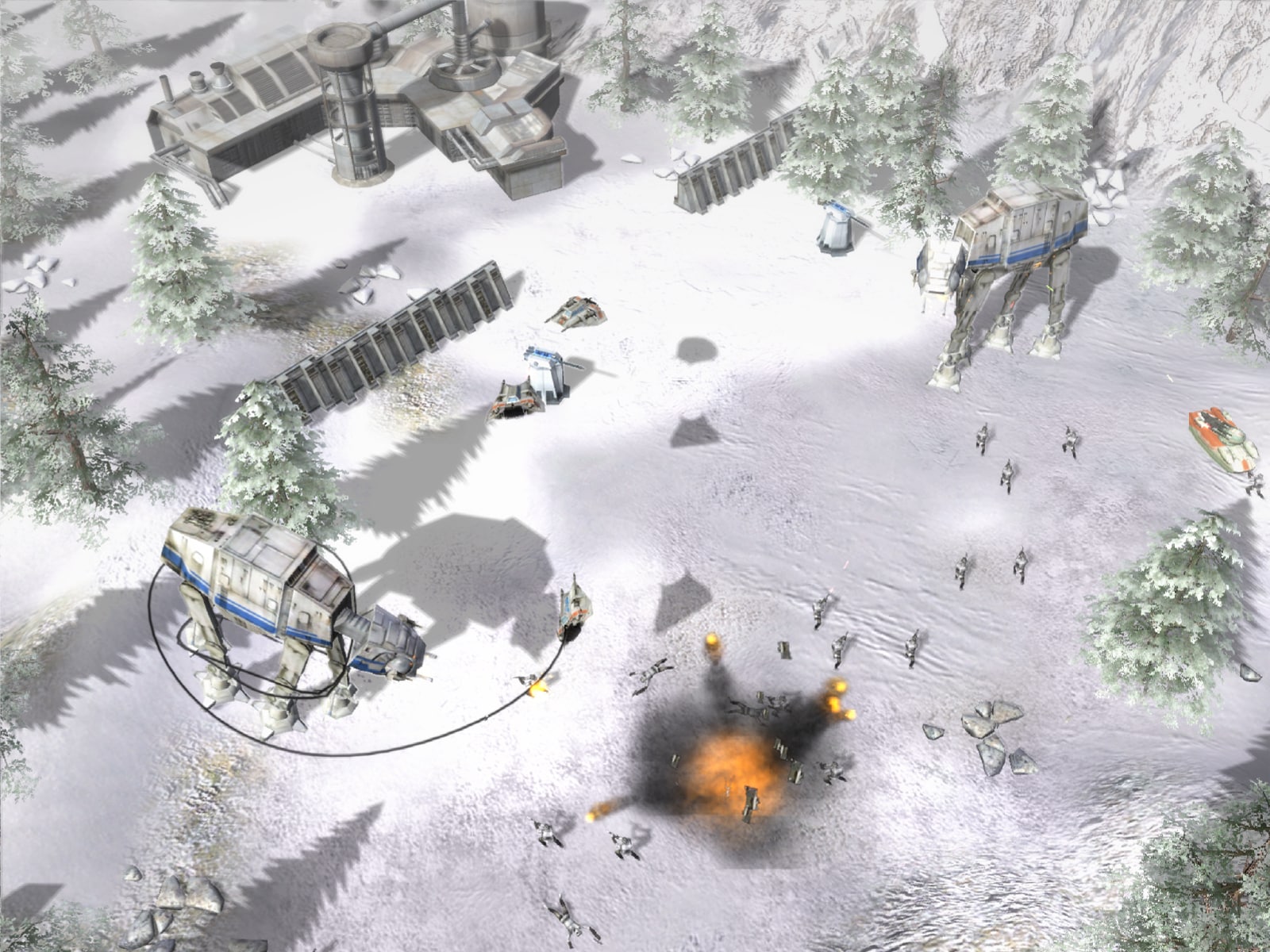 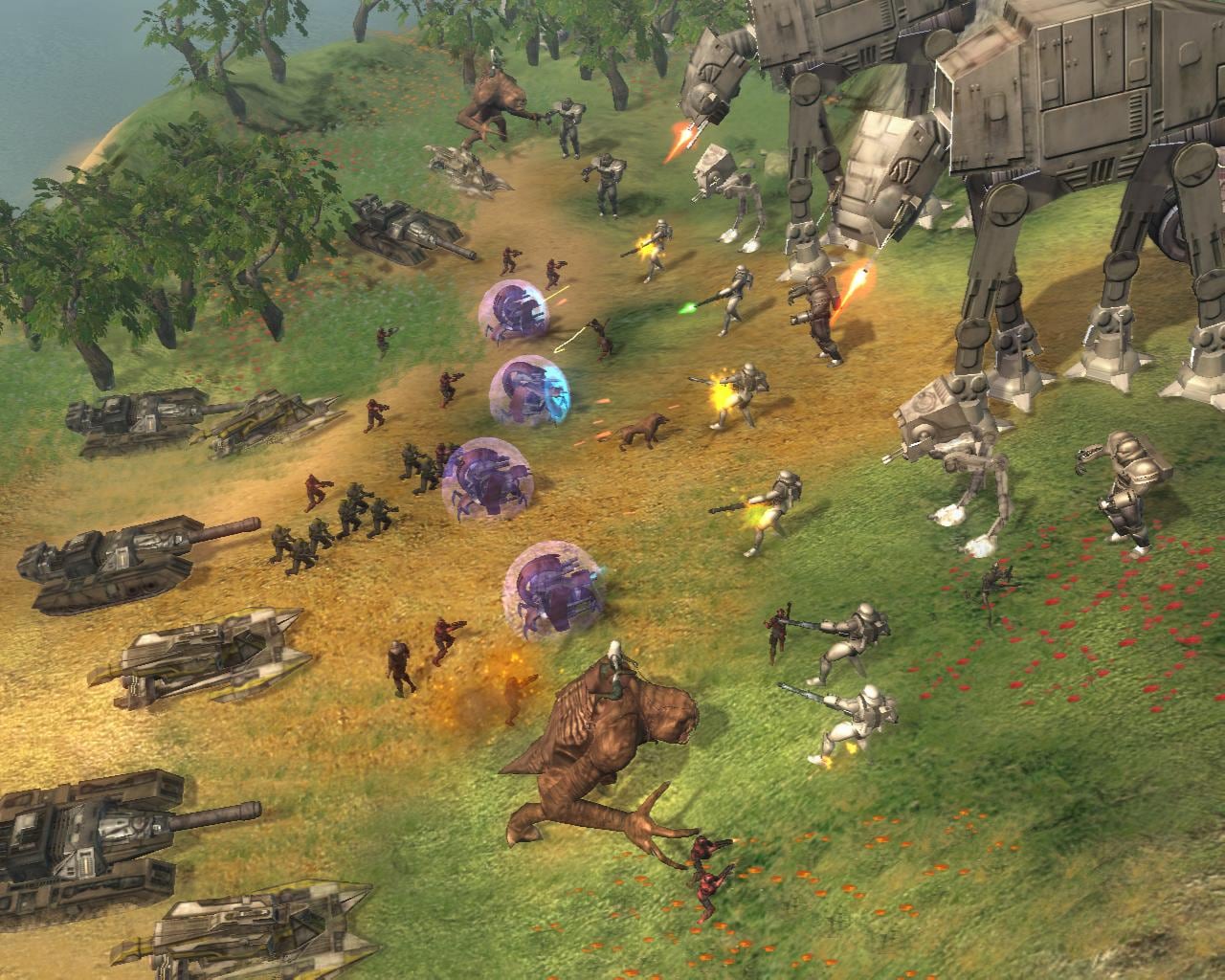 The player chooses which side of the conflict they want to fight on – the Empire or the Rebel Alliance – and lead their faction to victory in several game modes. The Gold Pack includes the Forces of Corruption expansion pack.