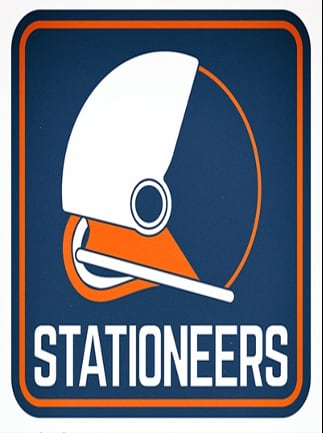 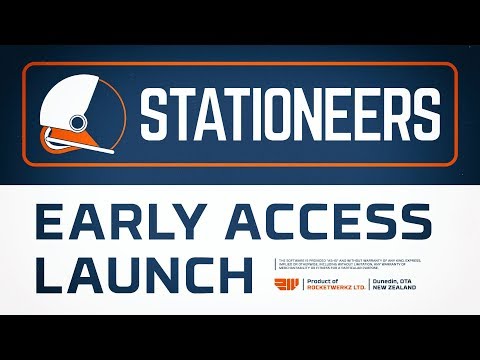 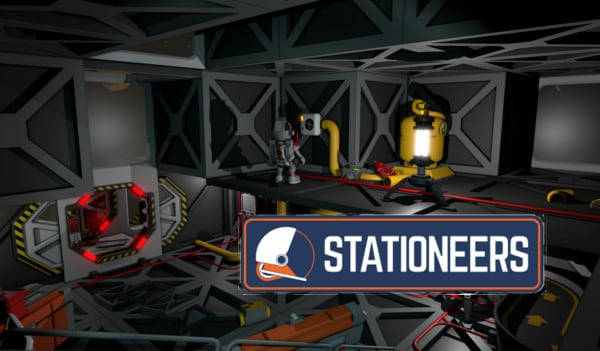 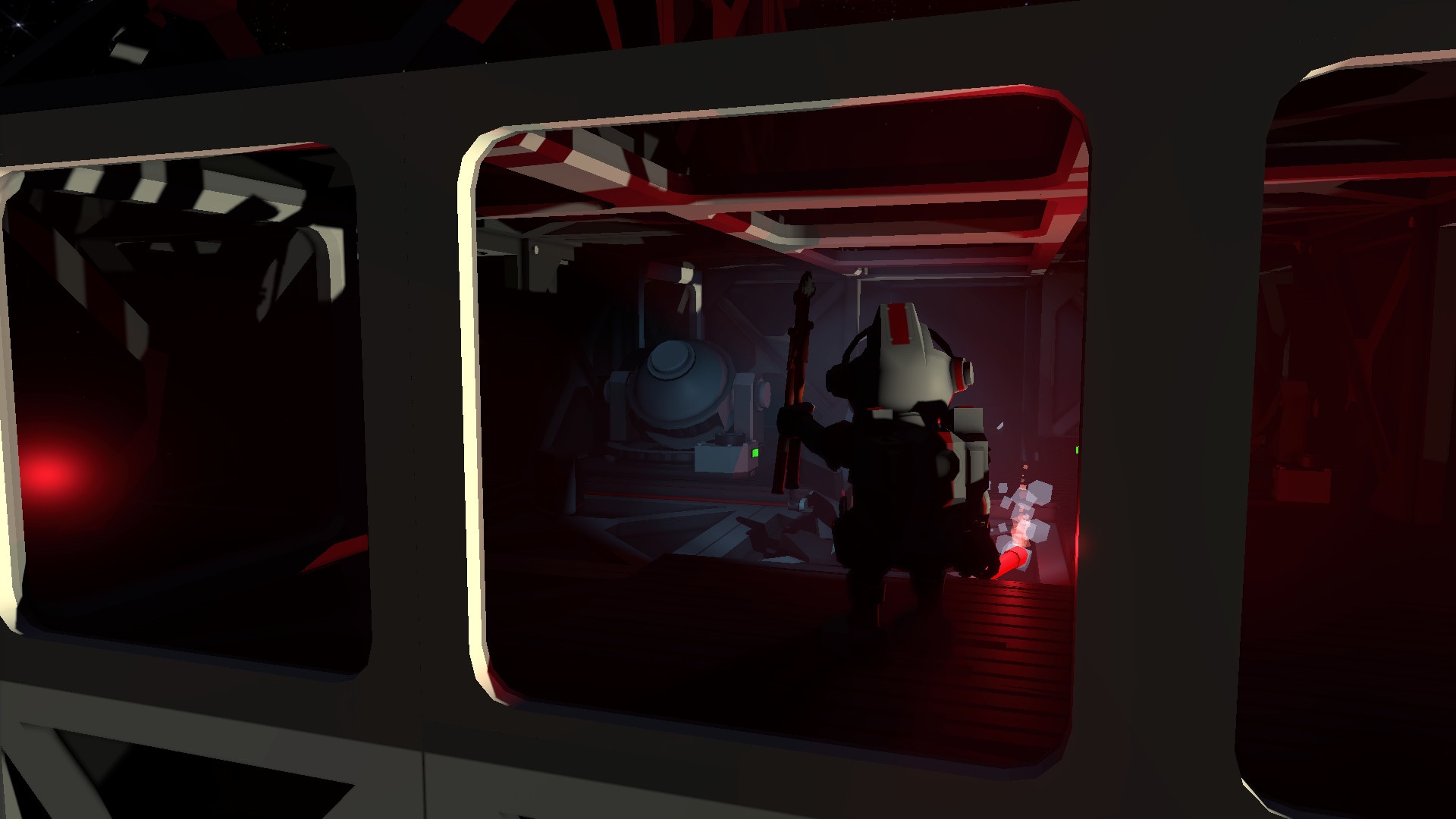 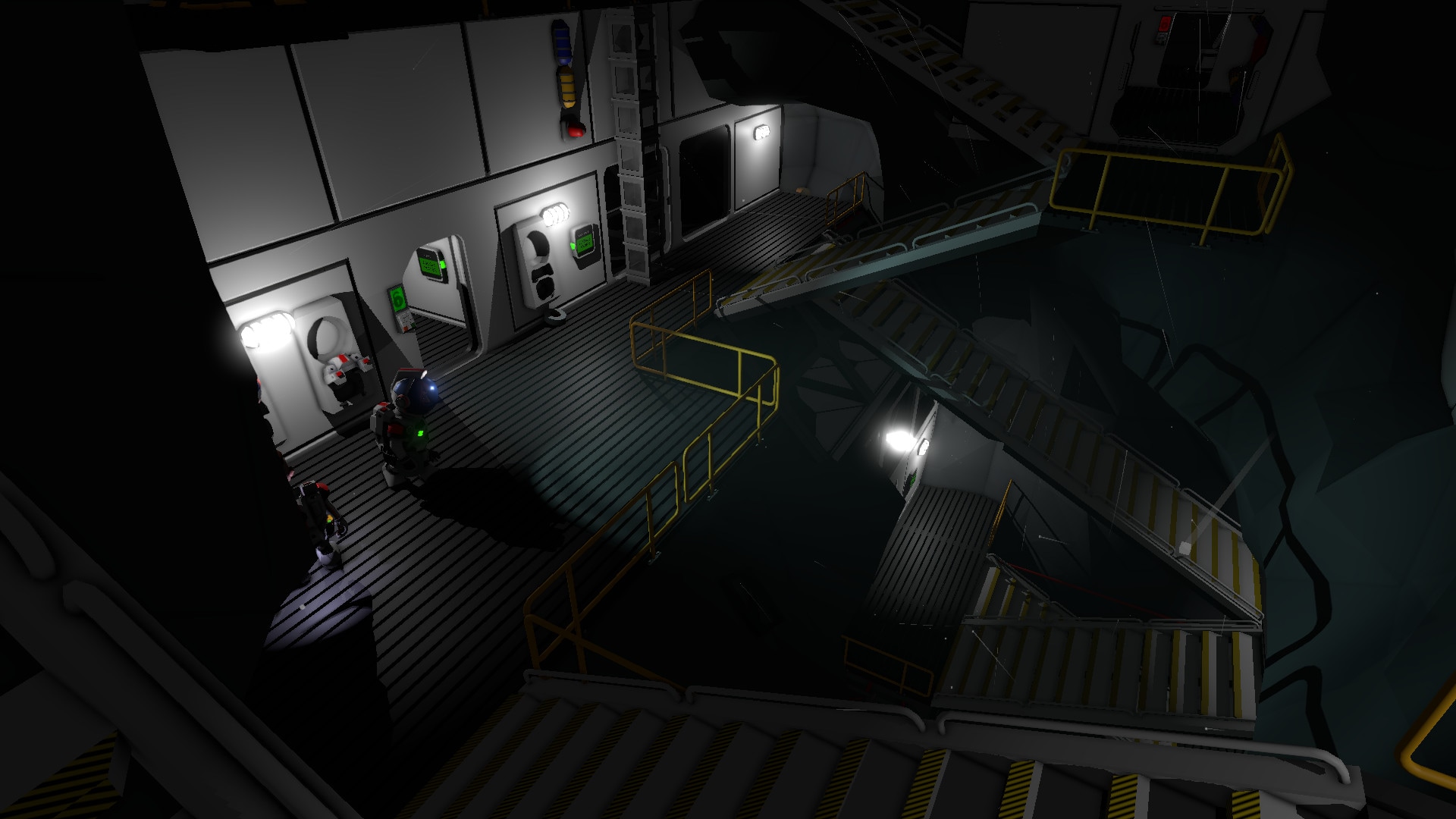 The undeniable fun of playing video games is that we get to explore worlds beyond our wildest imagination...