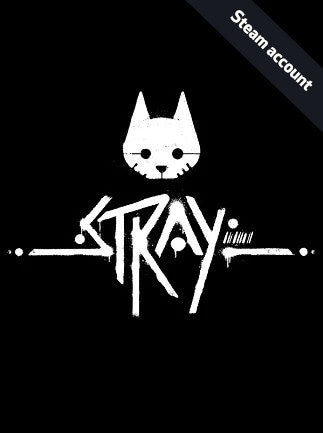 Go on an adventure from a perspective you've never seen before. You're a cat, lost and alone in a forgotten and decaying cybercity populated by robots and other unpleasant creatures. Can you solve the city's mystery and find a way home to your family?