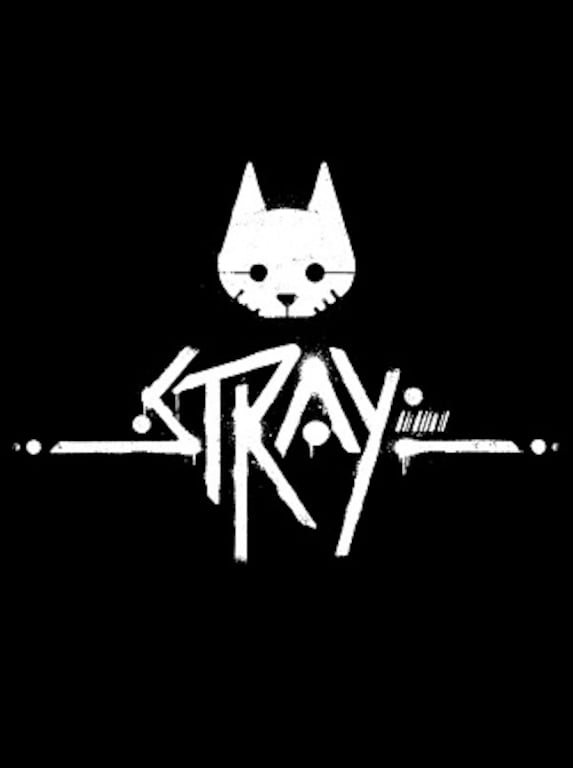 Stray is a very unique indie game that takes a classic adventure, exploration and puzzle-solving and spices it up with a cat's perspective. Not to mention an intriguing and mysterious cyberpunk world populated by robots. ...