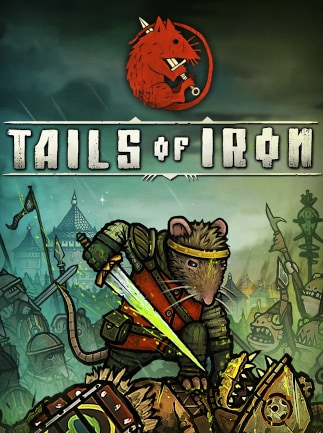 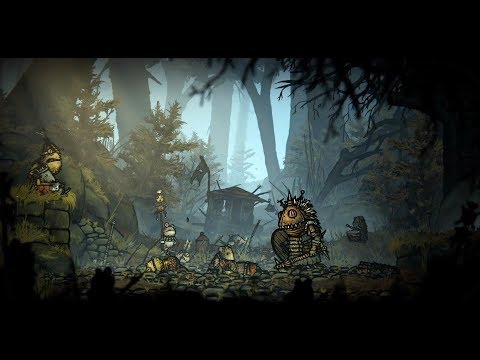 Tails of Iron is an epic RPG Adventure with punishingly brutal combat. As Redgi, heir to the throne, you must embark on a perilous quest to reclaim your Kingdom. Explore a deceivingly charming world. Assemble a band of b ...

181
0
View comments
Ask about the product