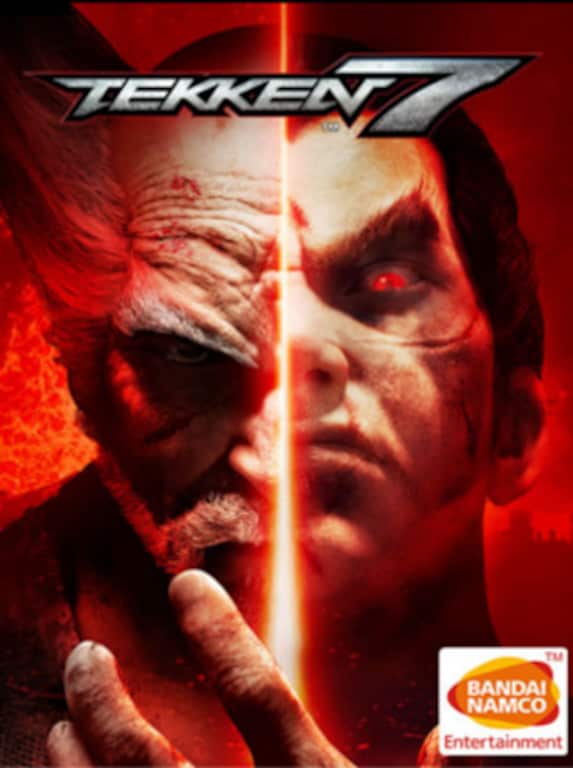 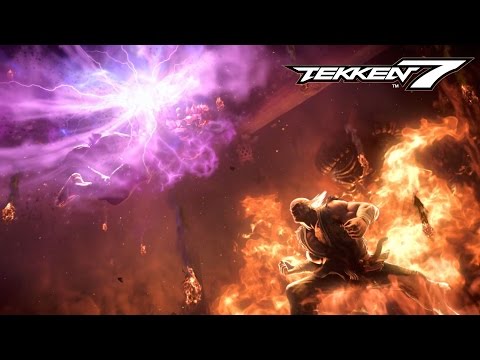 Tekken 7 is a fighting video game developed by Bandai Namco Entertainment and released worldwide by the same company in 2017. The game lets you control one of several available characters and duel with other fighters in ...